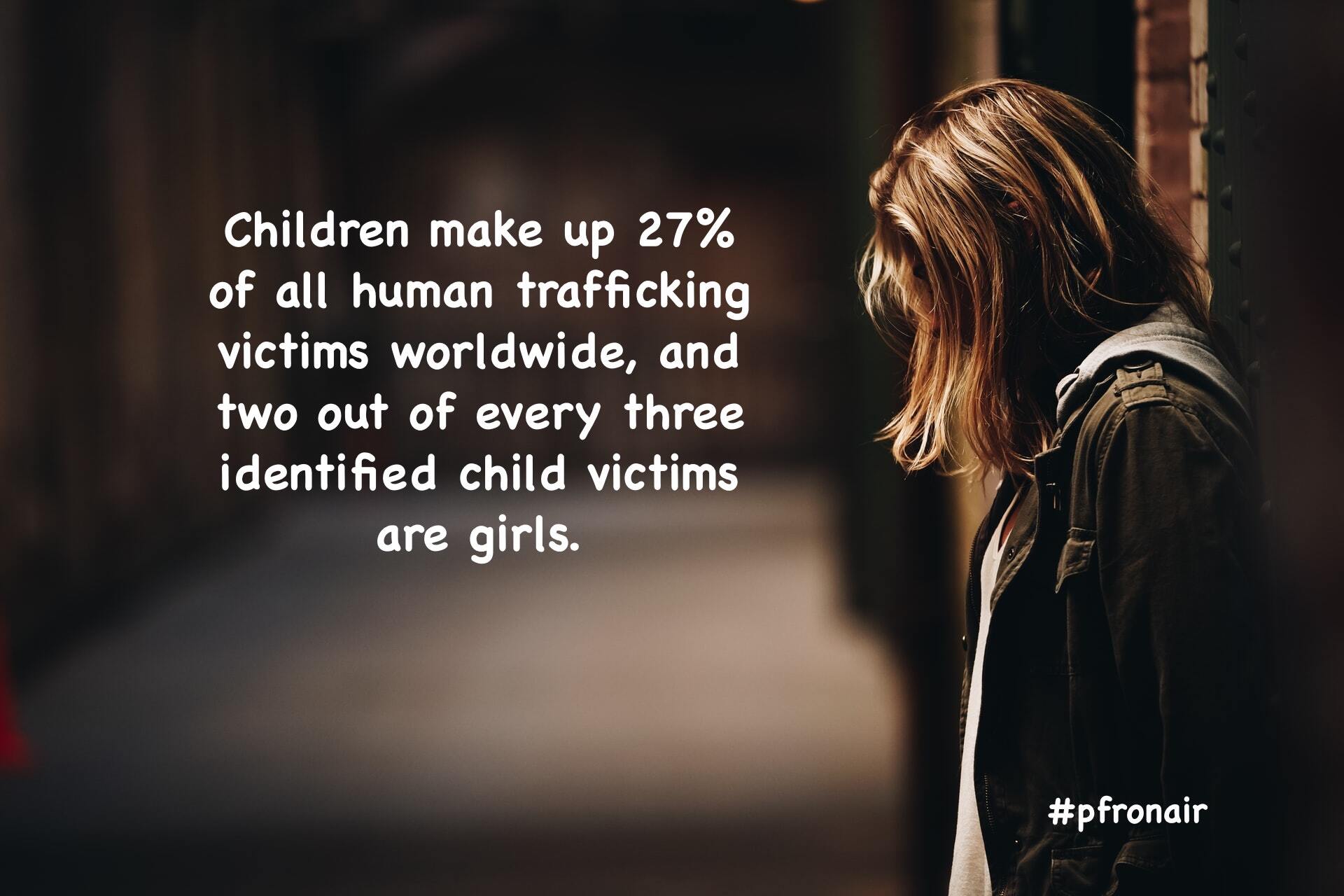 On this week's show, Adrian joins Ethan from Europe in discussing the massive worldwide problem of child trafficking.

July 30 is World Day Against Trafficking in Persons. On this day, Operation Underground Railroad (O.U.R.) supporters will join forces all over the world in a collective effort to RISE UP for children and all affected by human trafficking and exploitation. The 3rd annual Rise Up Get Loud Concert is being held on July 30th in Salt Lake City.

Human trafficking is one of the largest issues facing humanity today.

Trafficking is not just an issue that happens to people in other countries. The United States is a source and transit country, and is also considered one of the top destination points for victims of child trafficking and exploitation.

Children make up 27% of all human trafficking victims worldwide, and two out of every three identified child victims are girls.

According to the U.S. State Department, 600,000 to 800,000 people are trafficked across international borders every year, of which 80% are female and half are children.

If you or someone you know is a victim of human trafficking, call the National Human Trafficking Hotline at (888) 373-7888.

This hotline is operated by the nonprofit, Polaris, and maintains what is considered one of the most extensive data sets related to human trafficking in the United States.