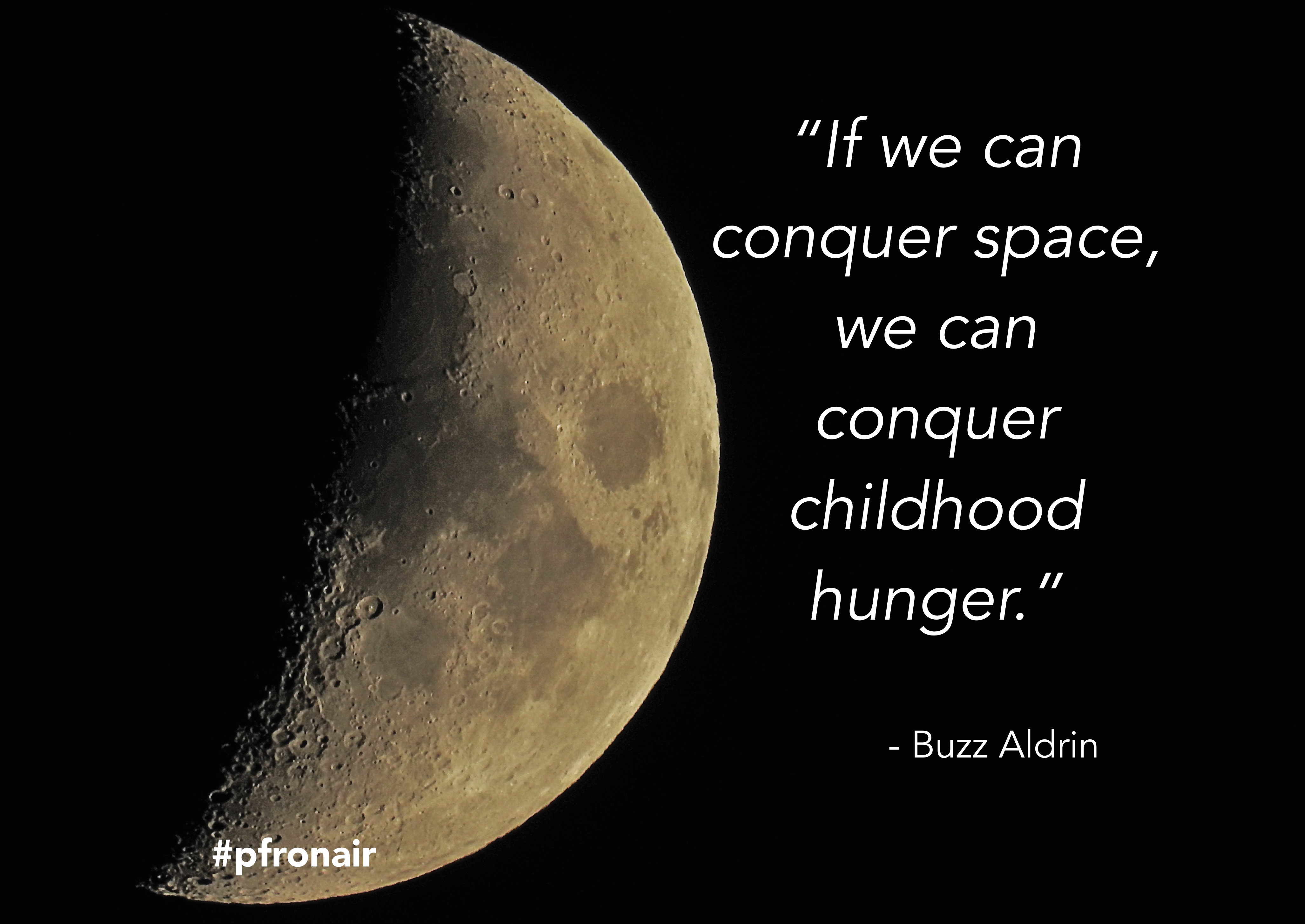 Adrian calls into the show today from Paris while Ethan is joined in the studio by Jason Richter (Free Willy, Last Rampage) and Chris Cecil (Whatever Happened to Mace Windu?, Legend of the Bull).  During a visit Montreal earlier this month, Adrian had the opportunity to stop by Share the Warmth and talk with Fiona Crossling, the Executive Director.  Later in the show, Bruce Gale brings us an interview with this week's Kid Hero, Joshua Williams.

When Americans think about childhood hunger, they tend to picture impoverished families in developing nations far away. But the fact of the matter is 13.1 million kids in the U.S. face hunger.

Titled “Hunger in Our Schools,” a report by the nonprofit Share Our Strength’s No Kid Hungry found that 1 in 6 kids in the U.S. face hunger. Sixty-two percent of low-income parents worry about running out of food for their children before having enough money to buy more, and 35 percent of kids share that fear.  Two-thirds of parents said just one unplanned expense would make it difficult to afford enough food for the family.

Brian Minter, a senior manager with the No Kid Hungry campaign said, “And it’s not just parents who are worrying about this. One thing we heard repeatedly in our focus group interviews that surprised us ― and saddened us ― was older children telling us how they skipped meals or took only small portions in order to save food for their younger siblings, even though they were hungry”.

Around the world, 815 million people regularly go to bed hungry, according to a report from the United Nations food agencies. That’s about 11 percent of the world’s population.

Hunger kills. Worldwide, poor nutrition is responsible for 45 percent of the deaths of children under the age of five.

1 in 8 households in Canada is food insecure, amounting to over 4 million Canadians, including 1.15 million children, living in homes that struggle to put food on the table.  Over 60%, of food-insecure households are relying on wages and salaries as their main source of income. Simply having a job is not enough; low-waged jobs and precarious work means people in the workforce often don’t have enough income to be food-secure.

Every day, 1 in 5 Canadian children are at risk of going to school on an empty stomach.

And that brings us to today’s charity, Share the Warmth…

Share the Warmth, a nonprofit in the Point Saint-Charles area of Montreal, works to awaken hopes and dreams in the community through excellence in programming that fosters the overall development and success of youth, increases access to food security and health for all and offers work training programs.  @PartageEspoir

Their mission is lived out in schools, with youth and in the community by providing food, school supplies, youth groups, tutoring, scholarships and music for youth, a food bank, a community Café-Boutique and magasin-partage, work programs and more. At their core is the belief that together, we can fight hunger and poverty.

More than 1/3 of the people in Point Saint-Charles live below the poverty line. Every week, they provide 2,500 school children with healthy food, helping them to focus on learning rather than hunger.

Today, Adrian talks with Fiona Crossling about Share the Warmth programs and how they impact the community they serve.

Since he was five years old, Joshua Williams has been passionate about feeding others, and through persistence and the help of family members, has been able to accomplish his dream of helping others. In 2005, he started Joshua’s Heart Foundation to help end food insecurity in his community.  JHF is a youth run organization dedicated to the fight against global hunger and poverty.  Joshua has recruited over 15,000 youth volunteers and the numbers are growing.  @joshuasheartfoundation

At eleven years old, Joshua Williams became the youngest recipient ever of the White House Champions of Change Award.  Since 2005, Joshua’s Heart Foundation has distributed over 2.2 MM pounds of food, served over 500,000 meals to families, raised over $770,000 to Stomp Out Hunger and donated over $100,000 in toys, books and clothes.

Joshua  is now 17 and will be going to college in NY in the fall.