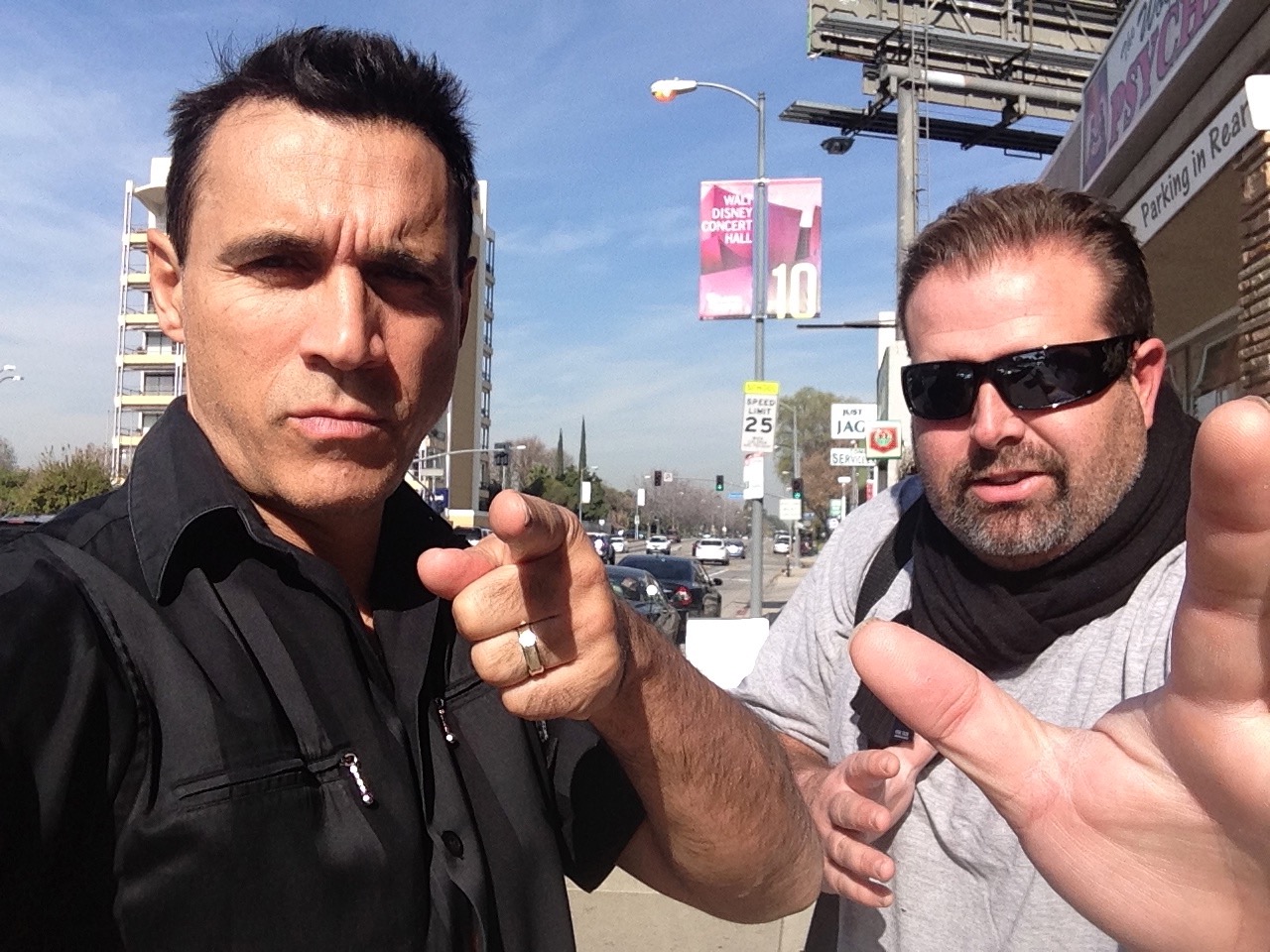 Every day, 5,700 children become orphans. Every day, 14,000 children die from inadequate nutrition. There are more than 163 million orphans around the world and, when another 20 million "displaced" children are factored in, we get a number larger than the population of Russia. On today's show, Adrian Paul and Ethan Dettenmaier talk about the daily difficulties these children face and expose the vile dangers (from sex trafficking to forced soldiering) that await many of these children who slip through the cracks. Overcrowded orphanages, broken foster care systems, and adoption agencies all too often become mired in politics and regulations that keep them from finding good homes for the young people they were designed to aid. Why? We attempt to answer these questions while highlighting organizations such as Child Care Worldwide, Save the Children, and Christian Relief Fund that work to sponsor and support those in need.

Weekly correspondent John Bierly calls in to remind us of some of the amazing kids out there who are fighting for their peers, like Sebouh Bazikian, Neha Gupta, and Vivienne Harr. We also get a breaking news update from our very first Hero of the Week, Annaleise Carr, who swam 32 miles across Lake Ontario (at age 14!) to raise over a quarter of a million dollars for pediatric cancer causes in 2012. She's now gearing up to swim 50 miles across Lake Erie this July but somehow found time to write a book about her previous swim that you can pre-order here. We'll have her on again when the book comes out to talk about her new adventure!

And that brings us to new Hero of the Week Taylor DeVos of Porcupine Plain in Saskatchewan. When Taylor was 9, she was watching TV and couldn't find the remote control to switch the channel to something else when her show was over. But she became engrossed in what was on -- a program about the plights of children in need around the world. For her 10th birthday, she asked to sponsor a young Haitian girl named Mesline. After raising money to send Mesline gifts by doing odd jobs for her neighbors, she realized she could do even more if she set her sights even higher. And thus began her mission to build a school for Mesline's community. Today, at age 12, Taylor is just over $2,000 away from reaching her $15,000 goal. And once she reaches that one, she's going to start all over again to raise enough money to build new homes for Mesline's family and neighbors.

We also crown Chad Hawthorne as the inaugural winner of our new Guess Where I Am? photo contest! Congratulations, Chad!