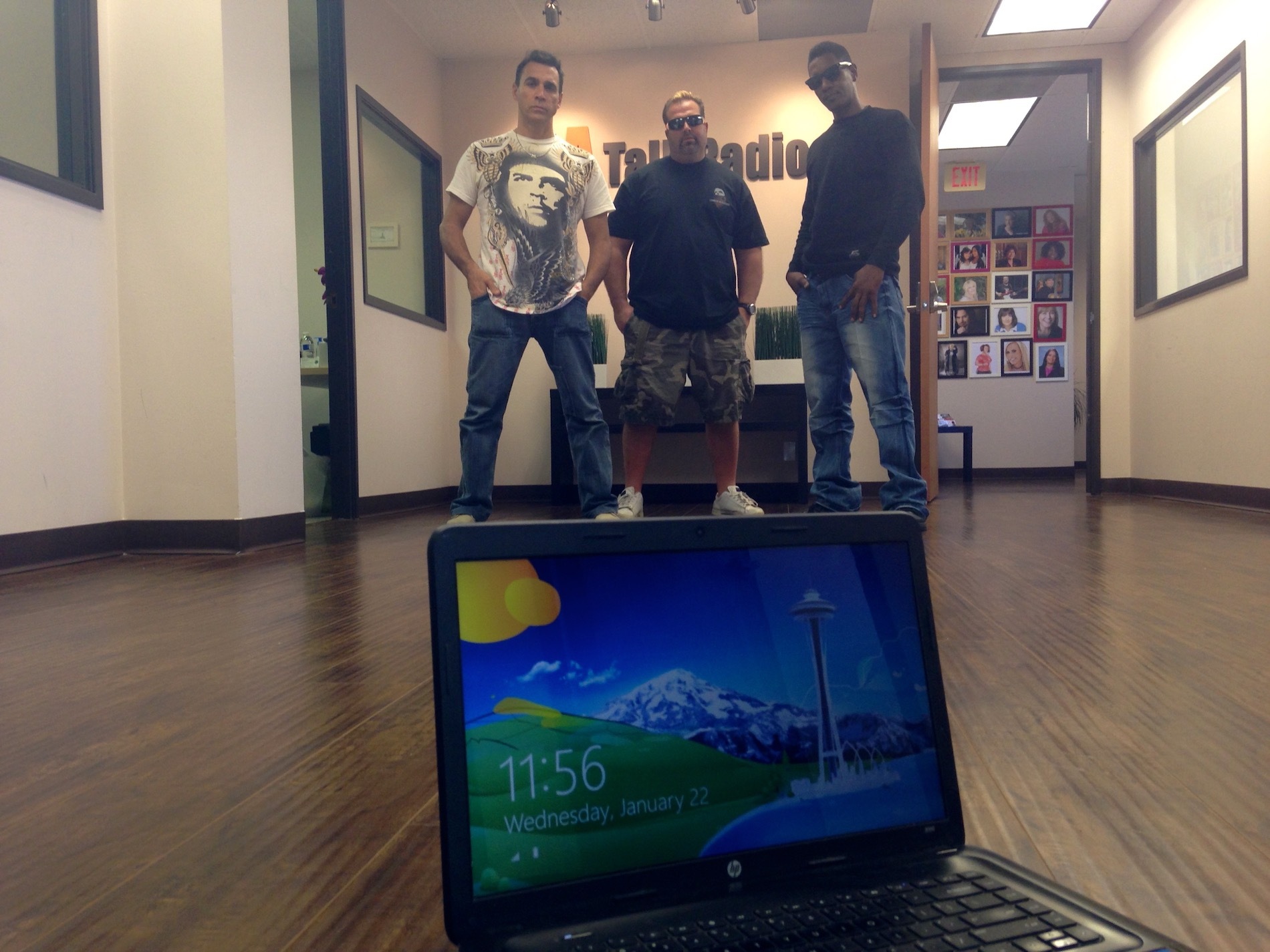 With 96% of teens using social networking applications and more children navigating the Internet every day, Adrian Paul and Ethan Dettenmaier recruit Social Media Maestro and Combat Radio Special Agent "006" for an important conversation every parent needs to hear about the lurking dangers and lasting effects for young lives lived too carelessly online.

Later, weekly correspondent John Bierly talks about "Hero of the Week" Lulu Cerone, the 14-year-old founder of LemonAid Warriors who works around the clock to "inspire youth to turn compassion into action" and to "make social activism part of their social lives." A recipient of the 2013 Gloria Barron Prize for Young Heroes, Lulu has raised more than $60,000 on her own by organizing various events (including one in which kids get sponsors to walk two miles carrying heavy jugs of water as children in Africa must do) and hosting themed Philanthro-Parties. While one of Lulu's biggest missions is bringing clean water to nations that need it, she provides a blueprint any family can use to raise money for their own kids' favorite causes.