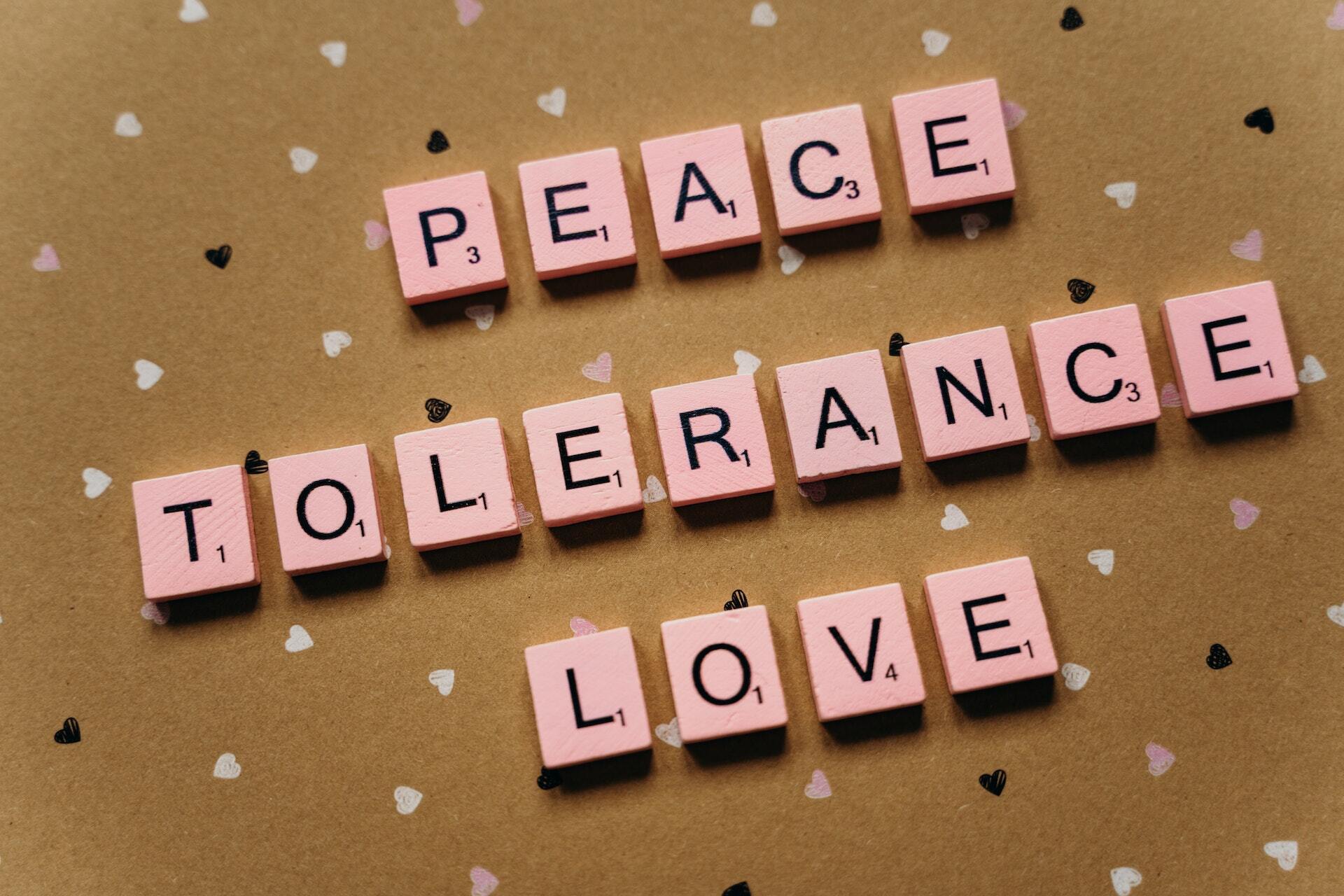 Tolerance does not mean that you have to follow their beliefs or opinions; it is only the acceptance of the fact that like you they also have the right to have their own opinions or beliefs. You do not have to agree with them but just accept that they have a right to do what they want, even if is different than what you want.

It is now a fairly uncontested fact that racism and intolerance characterize a significant portion of the content shared on major social media platforms such as Facebook, Twitter and YouTube. From the United States to Europe, the spread of hate speech has been witnessed by ordinary users as well as journalists, politicians, celebrities and activists.

Social media use has heightened a sense of intolerance in today’s world. It makes is so much easier for people to react without often even thinking.

In a world where violence and cruelty seem to be common and almost acceptable, many parents wonder what they can do to help their children to become kinder and gentler — to develop a sense of caring and compassion for others.