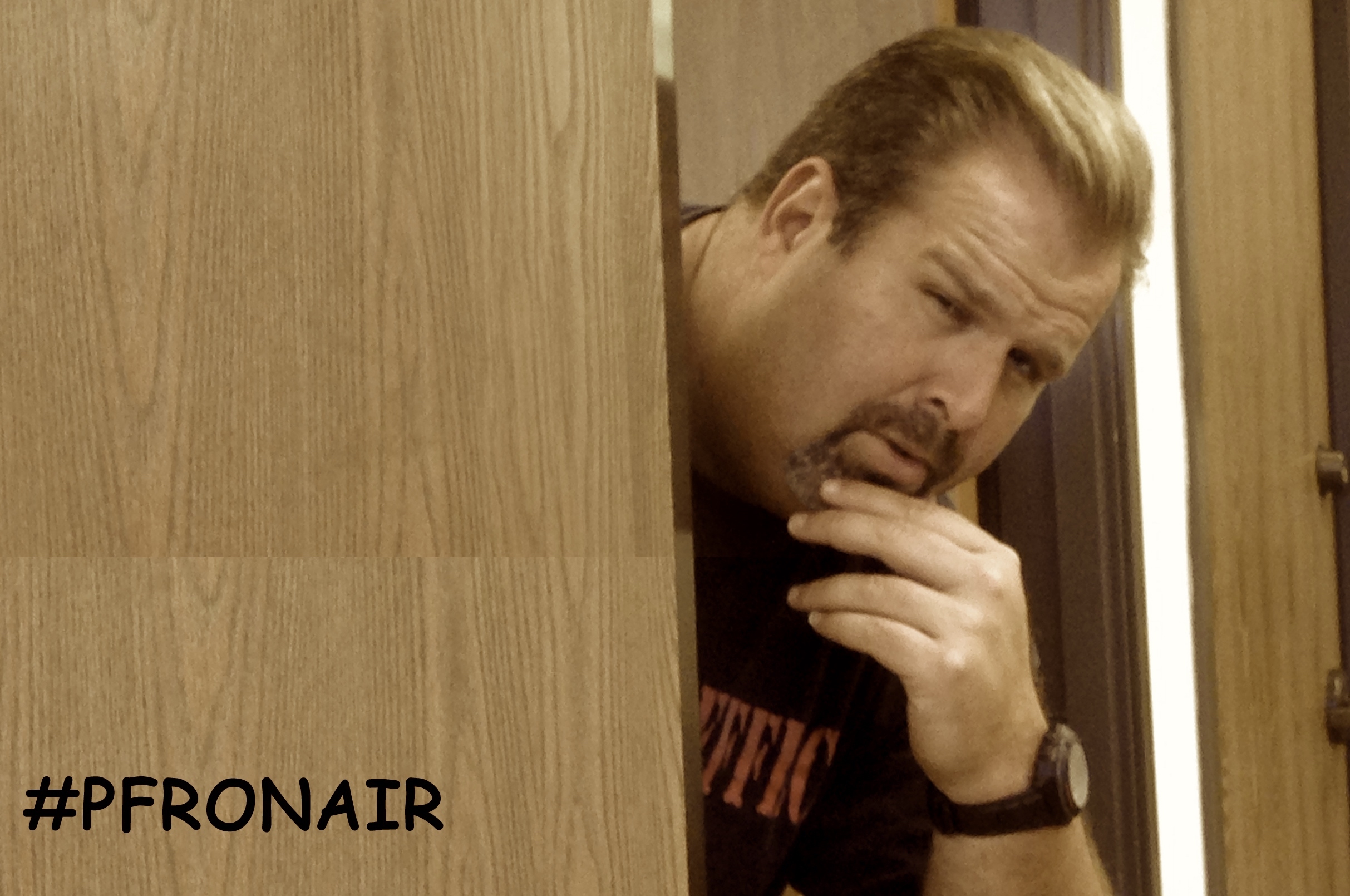 On today's show, Ethan takes us to Los Angeles' Skid Row, highlighting the plight of the homeless in the city.  We also hear a 60 Minutes segment talking about a generation of homeless children in our nation.  Later in the show, we look back on an interview we did with the nonprofit, United in Harmony.

According to data from the U.S. Department of Housing and Urban Development, Los Angeles Homeless Services Authority, the number of those living in the streets and shelters of the city of Los Angeles, and most of the county, has surged 75% in just the last six years - from about 32,000 to roughly 55,000.

Three out of four of these homeless live in "unsheltered" conditions - cars, campers, tents and lean-tos.  This is the highest percentage of unsheltered in any city in the United States. Los Angeles has a severe housing shortage and rents are at record levels.  Shelters have been taken over by renovation and rebuilding since the recession and new shelters are slow to start.

According to the Los Angeles Homeless Services Authority, the proportion of chronically homeless people in Los Angeles is 42%, the highest of any major metropolitan area in the country. These are persons who have been on the streets for a year or more, or have had 4 episodes of homelessness in the last 3 years, and who have one or more disabilities, including mental illness, substance abuse, and health conditions.

Approximately 55% of the chronically homeless population has three or more disabilities indicating that these people face multiple barriers to overcoming their homelessness.

Ethan visited a mission in the area and brings us interviews for today's show...

Los Angeles’s “Skid Row,” is a downtown area with one of the largest homeless populations in the United States.  This 54-block area in downtown Los Angeles became Skid Row in the late 1800s when the railroads were built on the periphery of an emerging downtown.

Why downtown? Many social services are located downtown areas. When people are experiencing tough times, they tend gravitate to an area where these services can be readily found.  They create a community of people  who are service-dependent.

Andy Bales, CEO of the Union Rescue Mission on Los Angeles’ Skid Row says “We’re seeing as many and more families with children than we saw during the Great Recession.  So we are just overwhelmed with families and children.”

Recent outbreaks of flea-borne typhus cases have fueled debates about homelessness and housing.  Typhus is endemic in Los Angeles County and, in recent years, the average number of reported cases has doubled to nearly 60 cases per year. The rise in homelessness has been suggested as a major cause.

Ethan brings us an interview with David Cunningham, a volunteer at the mission who is running for California State Assembly.  We also hear from Mariah Magerson.

The nonprofit in Los Angeles, United in Harmony, was established in 1989 as a response to homelessness and poverty facing children in the community. Their mission is to provide impoverished children with hope and opportunities.  Adrian visited United in Harmony and spoke with Lindsay Schwartz, the Executive Director, and Nick Melvoin, Camp Programming Director. @UnitedinHarmony