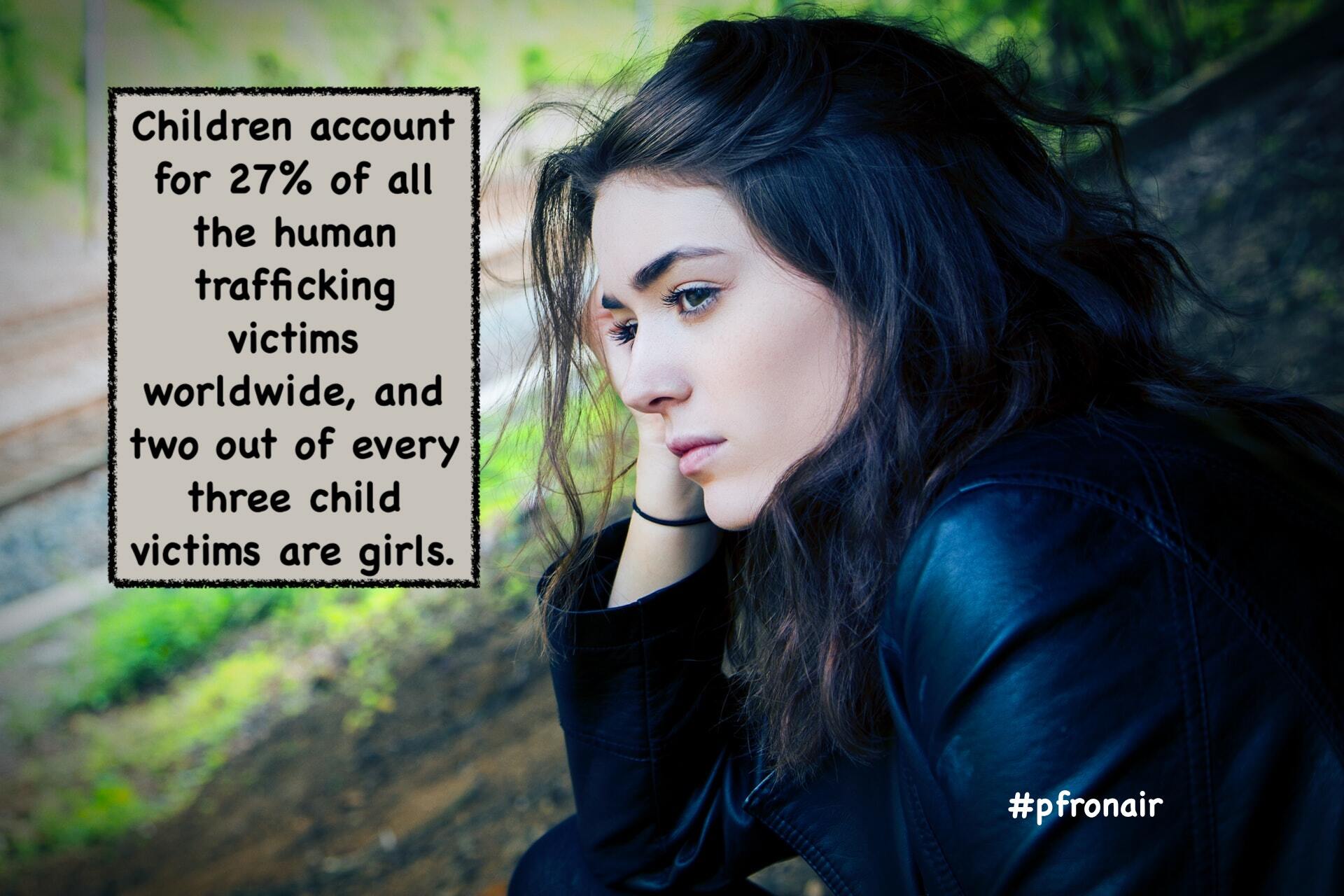 All children have the right to be protected from violence, exploitation and abuse. Yet, millions of children worldwide live in slavery. Trafficking is not just an issue that happens to people in other countries. The United States is a source and transit country, and is also considered one of the top destination points for victims of child trafficking and exploitation.

According to the FBI, human trafficking has increased because of the pandemic, with child pornography cases soaring by 40%.

FBI agents say victims are getting younger — some as young as 11 — and are being trafficked by gangs, cybercriminals and even family members for a profit.

For the past two years, 11-year-old Carter Doorley has put on his wetsuit and hit the waves every day. The fifth-grader from Brigantine, New Jersey, uses his surfing to raise money for charity —often surfing a wave for every dollar donated to his fundraisers. @CarterCatchesWaves

He has collected 2,639 canned goods for a local food pantry, raised $560 for the True Spirit Coalition, raised $1,500 for SurfAid, raised $150 for Heart of Surfing — which offers free lessons to children with autism and developmental disabilities — and raised $150 for the Humane Society of Atlantic County.

He also collected skateboards for his local skatepark and Valentine's Day cards for active military members. Carter even cleans up trash he finds on the beach or in the water during his daily surfs.

To help kids affected by the war in Ukraine, Carter raised $1,049 for Save the Children.