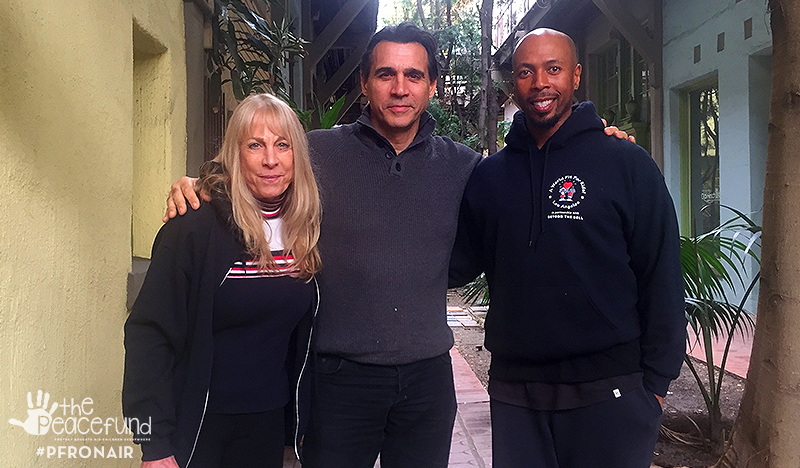 The problem of childhood obesity in the United States has grown considerably in recent years. Approximately 12.7 million, or 17 percent, of children and adolescents are obese. Obesity is among the easiest medical conditions to recognize but most difficult to treat. Unhealthy weight gain due to poor diet and lack of exercise is responsible for over 300,000 deaths each year. The annual cost to society for obesity is estimated at nearly $100 billion. Overweight children are much more likely to become overweight adults unless they adopt and maintain healthier patterns of eating and exercise.

Major contributing factors to the disproportional impact of obesity on low income populations in America include the barriers faced by people living in poverty in accessing healthy foods, a lack of nutrition education, a dearth of safe environments for physical activity and recreation, and food marketing targeted to this population.

A World Fit for Kids (WFIT) is a 501(c)3 nonprofit committed to ensuring that students are fit, healthy and ready to learn. They provide vital healthy behaviors programming and targeted academic support to instill in youth the knowledge, skills and confidence required to make healthy choices that last a lifetime. WFIT training and programs integrate youth development principles with physical activity to positively impact the lives of students and the adults who work with them. Since 1993, they have brought more than $46 million into under-served communities in Los Angeles, made life-changing opportunities available to over 300,000 low-income children and young people and trained more than 10,000 classroom teachers and expanded learning staff members.

They’ve offered their programs free of charge, saved parents millions of dollars in childcare costs and made it possible for many single parents, and especially women, to become financially self-sufficient. And, by addressing childhood obesity, the most common and costly medical condition facing our country today, they aren’t just changing lives, they’re saving lives.

Today we are joined by Normandie Nigh, the CEO of A World Fit for Kids, Happi Price, Rauol and William.

A staggering 2.5 million children are now homeless each year in America. This historic high represents one in every 30 children in the United States.  Homeless children lack stability in their lives with 97% having moved at least once on an annual basis, which leads to disruptions in schooling and negatively impacts academic achievement.  Schooling for homeless children is often interrupted and delayed, with homeless children twice as likely to have a learning disability, repeat a grade or to be suspended from school.

Today’s Peace Fund Radio Heroes of the Week, twins Amy and Emma Bushman, began helping out at a local homeless shelter at the age of four. Their volunteer work began with collecting items for the shelter at the twins’ birthday party each year. Once the items were gathered, they delivered them to the shelter and prepared a homemade pancake breakfast for the families. While they always enjoyed working together in the kitchen, it saddened them to see the shelter children standing in the doorway watching (for safety reasons, the shelter children were never allowed to enter the kitchen).

Since that day in 2008, BakeMeHome has expanded to include programs for local food pantries, kids in foster care, members of the military (including veterans), and other services. Kids as young as four years old are encouraged to volunteer at BakeMeHome, for the twins are as dedicated to promoting volunteerism, especially in kids, as they are to using cookies (and baking) to heal.