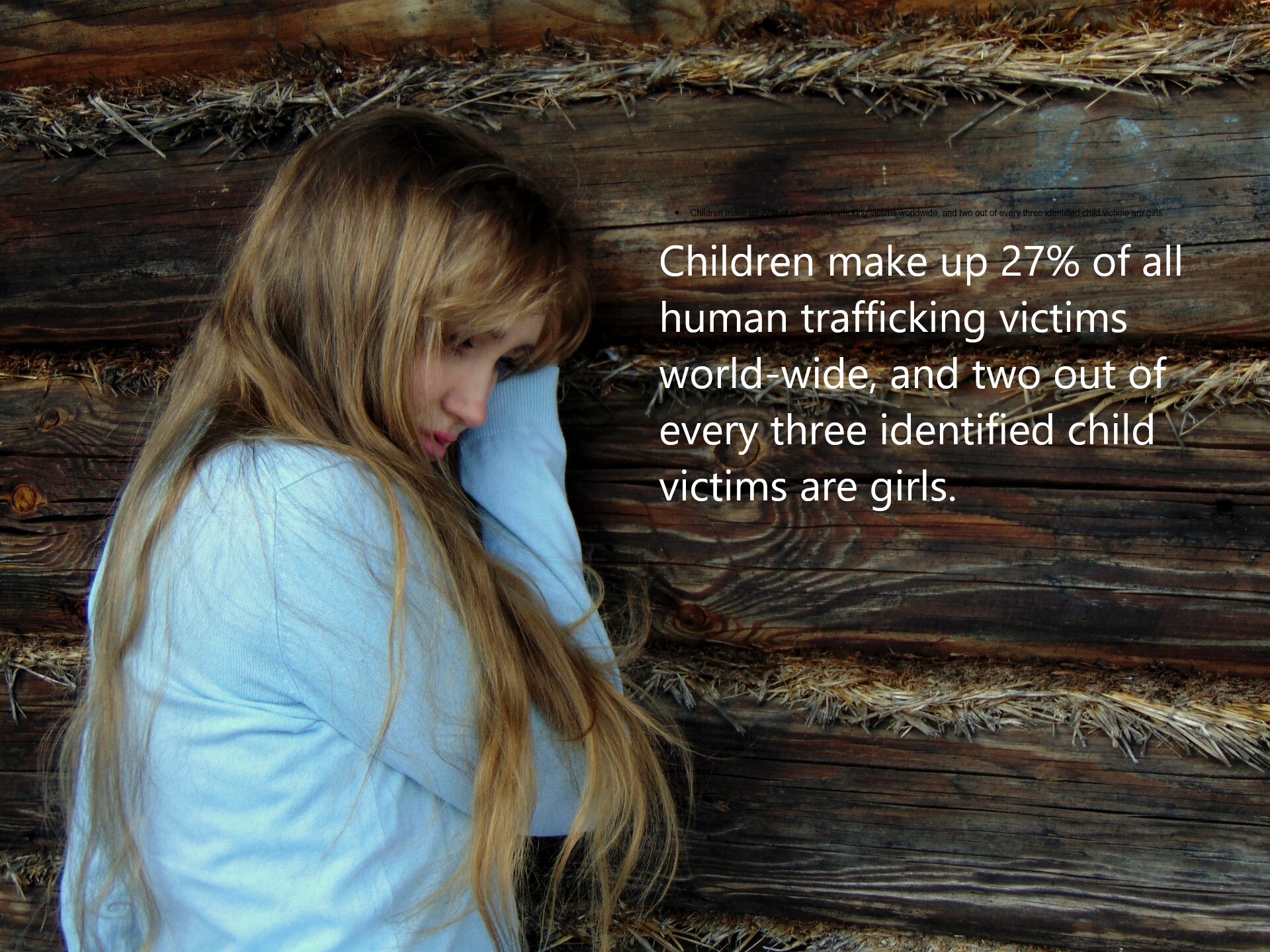 HAPPY NEW YEAR to all of our listeners from all of us at Peace Fund Radio!

On today's show, Adrian and Ethan tackle the issue of child trafficking.

Many of the anti-trafficking organizations arrange awareness raising campaigns all year round, but particularly in January when this awareness day is recognized and publicity is at its peak. It is important to know the signs of human trafficking and who you can contact should your suspicions be raised.

Among the many social consequences of the coronavirus pandemic is that young people are spending more time than ever at home and on their mobile devices. Law enforcement officials say that this has made kids even more vulnerable to human traffickers who lurk on social media.

The number of crisis trafficking cases handled by the Trafficking Hotline increased by more than 40 percent in the month following the shelter-in-place orders compared to the prior month.

Rebecca Sternberg, who oversees the Cyber Tipline at the National Center for Missing and Exploited Children in Alexandria, Virginia, says “Children just have more access to being online.” In April 2019, the national tipline received about one million reports of child exploitation online. This April, the Center received more than four million reports.

Child trafficking affects every country in the world, including the United States. Children make up 27% of all human trafficking victims worldwide, and two out of every three identified child victims are girls.

Eight-year-old Madi Wilson loves drawing, but she’s always had a tough time with self-portraits because there were never any crayons to match the color of her skin. She had grown accustomed to boxes of crayons with just one or two colors for skin tones, but that changed one day when she got a hold of a multicultural box of crayons featuring 24 different skin tone colors, and for the first time, Madi had the opportunity to draw a true portrait of herself.

The joy she felt when using those crayons led her on a mission. Madi decided to order the special box of crayons for every classroom at her school. She wanted other kids to experience that same feeling of empowerment and validation. After having a difficult time placing a large enough order, Madi decided to take matters into her own hands and launched her very own multicultural crayon line, called WORLD CHANGER.

Today, she is helping schools across the country bring more inclusion into their classrooms.

The idea for Intutorly began at Alex and Ben Joel’s dinner table in mid-March. They had been reading about how distance learning disrupted many children’s instruction, and they wanted to help. Some families had placed their kids in small groups during the school day, with many creating learning pods. Alex, 18, and Ben, 15, recognized that not all families have resources for that.

So, they did something about it. Their motto is simple: Bridging the educational divide caused by the pandemic and economic downturn with free, online, one-on-one tutoring for elementary school students.

All tutoring services offered by Intutorly are free. Our mission is to provide high quality educational support to students from all backgrounds. Lessons are conducted by video conference so a wifi-enabled device, such as a smartphone, tablet, or computer work best.