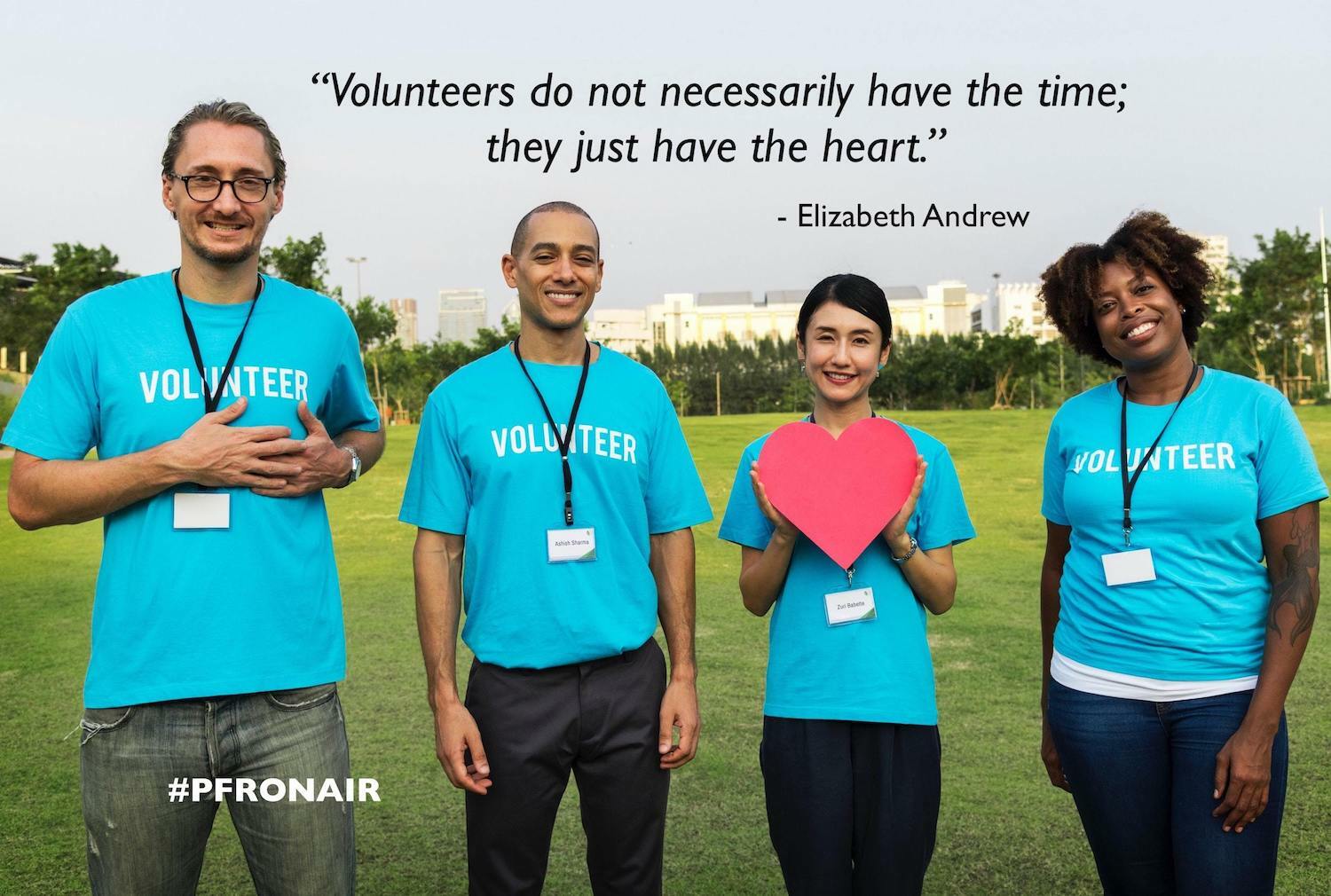 For many nonprofits, volunteers are the backbone of their organization. In fact, the IRS reports that 85% of American charities have few to no employees, making the need for high numbers of volunteers vital.  Everyone has a skill and a talent to share.

It’s not only about the difference volunteers make in the lives of those less fortunate; community service also plays a role in making us more tolerant individuals all working towards the good of the global community. These individuals are willing to offer their own time and expect nothing in return.

The 2018 Volunteering in America Report from the Corporation for National and Community Service, the federal agency, highlighted the numbers and trends for 2018:

The Water Buffalo Club is dedicated to fostering the well-being of underserved and at-risk children in Los Angeles through its members’ commitment of their time and financial resources. The WBC directly impacts smaller charities by providing grants, hosting events, and supporting youth programs. They are Big Kids Helping Little Kids. @WaterBuffaloClub

In a sense, The Water Buffalo Club (WBC) is an incubator for charities that are doing great things but are too small to garner the attention of most donors or foundations. Their goal is to help these charities grow to the point where they no longer need WBC support. Since 1989, they have assisted more than 300 charities, many of which have since outgrown the WBC.  They have provided over $4,500,000 of support to these nonprofits.

When Julianna Gouthiere was six, she came up with the idea Bear Share, a non-profit her mom helped her launch, which donates new or like new stuffed animals to kids in need of comfort in Louisiana, Arkansas, Texas, Oklahoma, Florida, and Georgia, as well as overseas in India and Germany.

As of April 2018, more than 15,000 stuffed animals have been donated to organizations including The Philadelphia Center, The Gingerbread House, Cara Center, Shriner’s Hospitals for Children, Louisiana State Police, Shreveport Fire Department and The Salvation Army. Julianna is helping bring comfort to children one stuffed animal at a time.