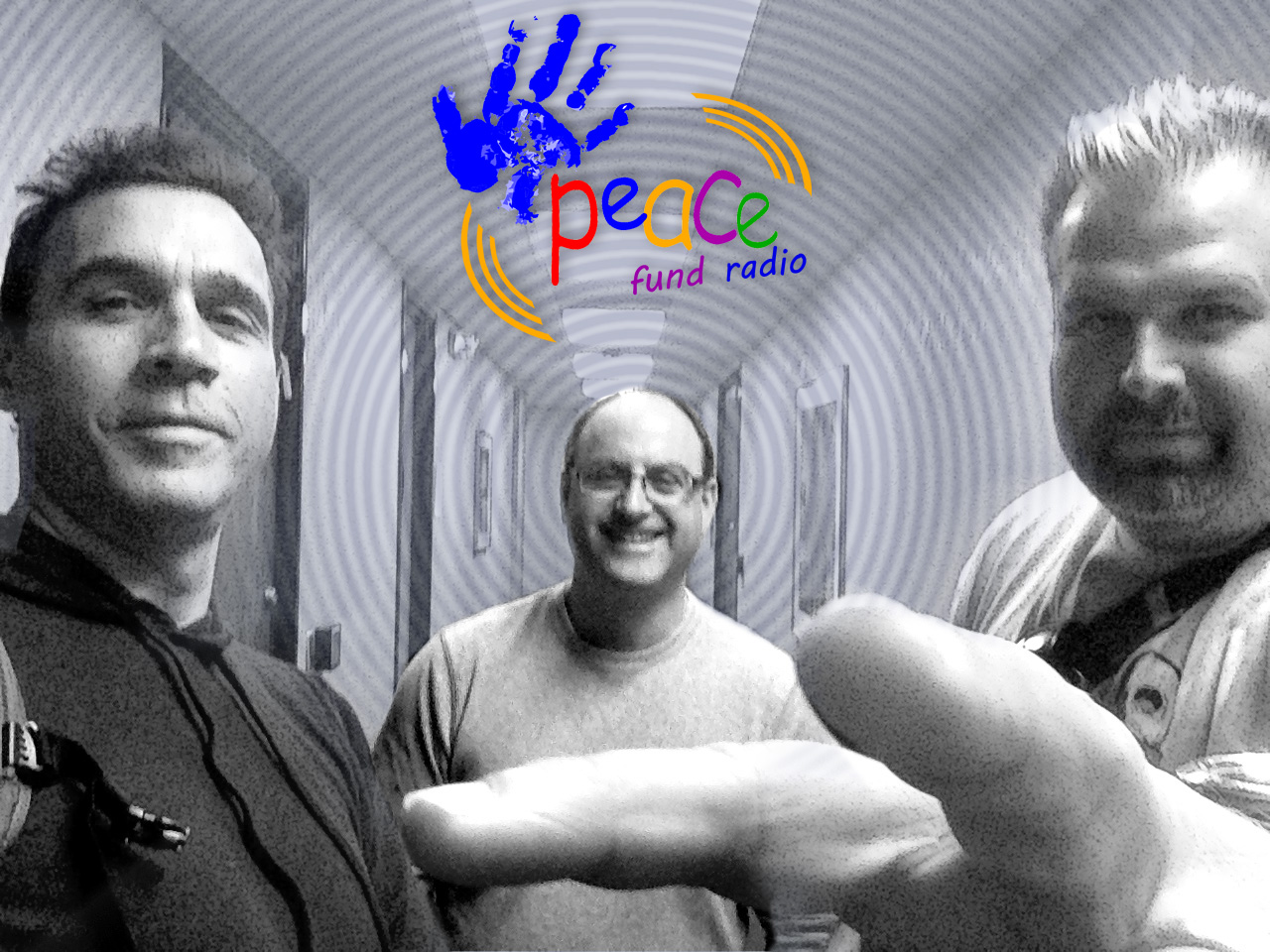 Adrian Paul and Ethan Dettenmaier investigate the intersection between children and human rights issues, reporting on the staggering numbers of child soldiers, child laborers, and child abuse victims worldwide. Learn what organizations such as Children's Rights are doing to make it right and why the Convention on the Rights of the Child was adopted by the United Nations General Assembly in 1989 to even the playing field for kids in need of protection and representation.

Today's special guest, longtime Peace Fund Radio/Combat Radio supporter Jim Goode, joins the conversation with the experiences and insights he's learned and earned in the trenches as an AFC (Attorney for the Child). Jim shares some of the stories that have stuck with him during his years battling for children's best interests in Family Court and explains what organizations like CASA (Court-Appointed Special Advocates) are doing to help.

In our Hero of the Week segment, meet Camille (now 19) and Gabrielle (now 16) Posard from Encinitas, California. Four years ago, Camille discovered devastating statistics about hunger and hardship among senior citizens, veterans, military families, and children that inspired her to write, direct, and produce the award-winning documentary "One in Seven: The New Face of Hunger."

When Gabrielle saw her sister's film, she drafted Camille to help her co-found Donate Don't Dump. Each month, they collect more than 20,000 pounds of surplus and short-dated food that would otherwise have ended up in landfills and distribute it to families in need. At 900,000 pounds of rescued food and counting, Gabrielle vows to continue to "engage, empower, and inspire youth to alleviate hunger and help the environment." Follow their most recent events on Facebook and Twitter!