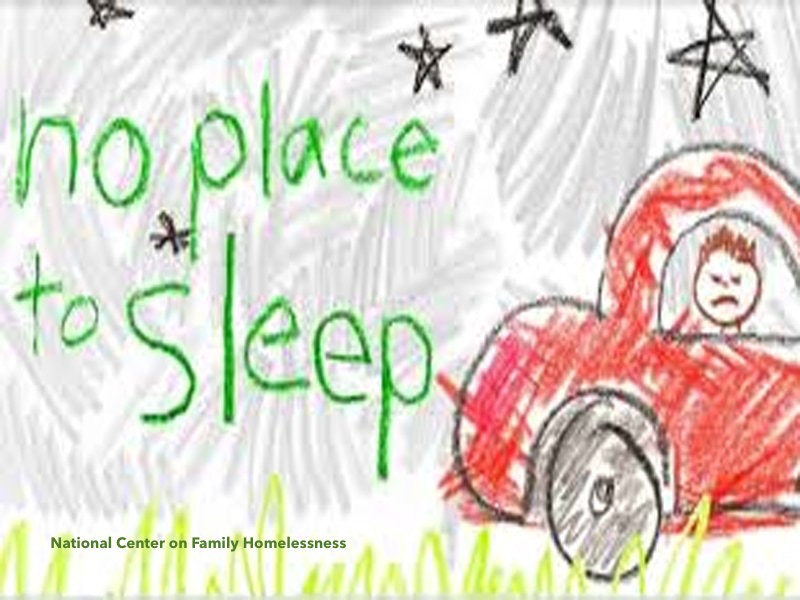 Adrian and Ethan are joined in the studio by Actor/Director/Producer Jude Prest, known for his work on Ocean Mysteries with Jeff Corwin, Payday, The Ghost Speaks, The Deadliest Warrior and many more.   In today's show we hear from Delores Powell, the Founder and Executive Director of Cool Kid's Committee in Atlanta.

1.2 million students drop out of high school every year, many falling into a cycle of poverty, unemployment and violence.  Without completing high school, these students will have a harder time succeeding in today’s workforce.

More than 27 percent of high school dropouts say that they were failing too many classes. it makes sense for parents and educators to give young people more opportunities to learn course materials and get better grades. This may involve after-school tutoring, finding a mentor in the community, or diagnosing learning disabilities that make academic success more challenging.

There’s often a tipping point that brings them to the edge — a bullying incident, feeling hopeless academically, like in math. A suspension or expulsion. Some kind of social problem that gets out of hand. Or multiple moves to multiple schools when they finally decide it’s not worth trying to adjust.

Research shows dropping out is strongly tied to socioeconomic status. Kids who come from low-income areas are 2.4 times more likely to drop out than middle-income kids. Unlike kids from wealthier families, for whom school is usually the primary focus, poorer students must focus on other responsibilities. School becomes secondary, if it's a priority at all.

Funding is based on property values so that low-income neighborhoods receive less funding than wealthy neighborhoods.  The schools may have a culture of low expectations and lack adequate guidance counseling.
The least-experienced, least classroom-trained teachers are often assigned to the most difficult schools.

Last month we had the opportunity to sit down with Delores Powell, the Founder and Executive Director of Cool Kid’s Committee in Atlanta, Georgia.  This organization serves as an extra layer of support for students "at risk" of not graduating on time. Cool Kid’s Committee focuses on improving self-esteem and self-confidence. They reach out to children and youth to empower them, especially the ones who have been victims of bullying, have learning challenges, and or any other form of social disabilities.

They strive to deliver academic and extra-curricular opportunities to improve their students' overall academic achievement. They teach them the meaning of integrity, hard work, and instill in them a ‘never-give-up’ spirit. After becoming involved with Cool Kids' Committee, students in the program gain academic self-confidence and build positive relationships with others. They believe academic success is a valuable life long benefit.

In today's Kid Hero segment we look back at an earlier hero - Michael Ioffe from Portland, Oregon.

Michael is responsible for a speaker series that has a presence in 174 cities and 31 countries — and he's just 18 years old. He started Talks on Innovation, Leadership, and Entrepreneurship (TILE), a nonprofit that organizes lecture series for low-income students, when he was 15.

The recent Lincoln High School graduate was no stranger to ambitious projects before starting TILE. He compiled and published two books as a middle schooler to raise money for his school, ACCESS Academy in Portland.

Michael said that he wanted to launch TILE after realizing that educational resources for students interested in innovation and entrepreneurship were expensive, hard to come by or extremely selective. "I wanted to create a formal space where students could talk with the individuals they look up to the most, and learn from them but also share their own experiences with them," Michael added.

Today, the nonprofit has a presence ranging from Manhattan to Karachi, Pakistan.