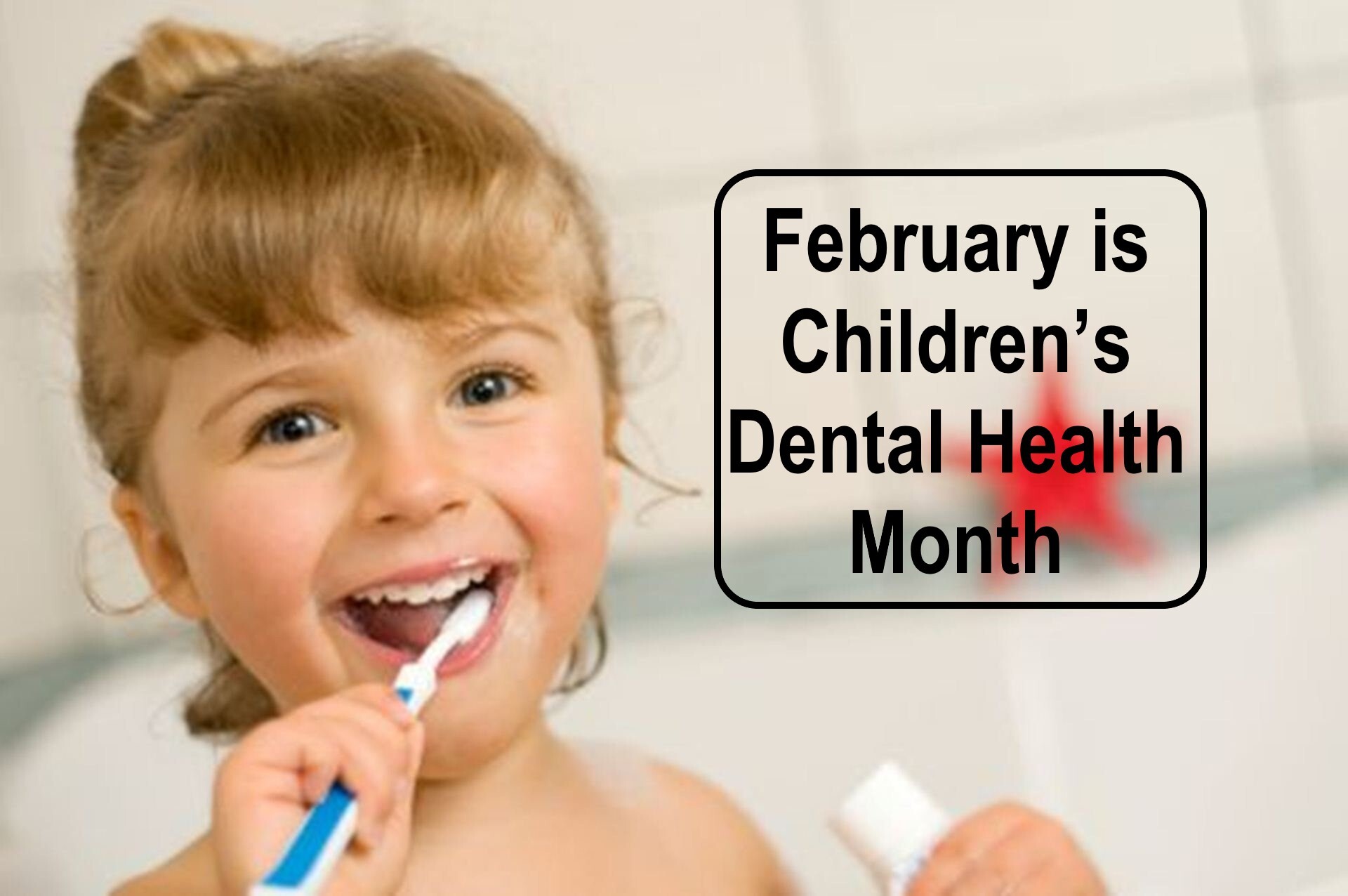 On today's show, Adrian and Ethan discuss the importance of children's oral health.

Each February, the American Dental Association (ADA) sponsors National Children's Dental Health Month to raise awareness about the importance of oral health. NCDHM messages and materials have reached millions of people in communities across the country.

The 2021 slogan for National Children’s Dental Health Month, which is celebrated every February, is “Water: Nature’s Drink.”

While it's nearly preventable, in a special report on the state of oral health in America, the U.S. Surgeon General identified tooth decay as the most common chronic childhood disease and called it "America's silent epidemic."

Tooth decay (cavities) is one of the most common chronic conditions of childhood in the United States. Untreated tooth decay can cause pain and infections that may lead to problems with eating, speaking, playing, and learning.

About 1 of 5 (20%) children aged 5 to 11 years have at least one untreated decayed tooth.Children miss 51 million school hours every year due to dental problems, but children living in poverty miss almost 12 times more than their peers.

This is a school year unlike any other.

As children and families faced months of virtual learning, hundreds of thousands of low-income children are dealing with another hidden consequence of closed schools — no access to dental care.

When 5-year-old Dana Perella was at a speech therapy session she met another young girl named Mila, and they became fast friends. Over the years, Dana’s speech challenges went away while Mila’s got worse.

When Dana was 7 she found out Mila was diagnosed with a rare and fatal disease called Batten. Perella was determined to help fund research for a cure, so that’s when she started baking and selling cookies.

Every weekend, Dana would go door-to-door pulling a wagon filled with cookies to sell to her neighbors. She met her $1,000 goal in 3 months. Then she decided to take her message outside of her town of Boulder, Colorado. Dana started a GoFundMe page called Cookies4Cures and it went viral.