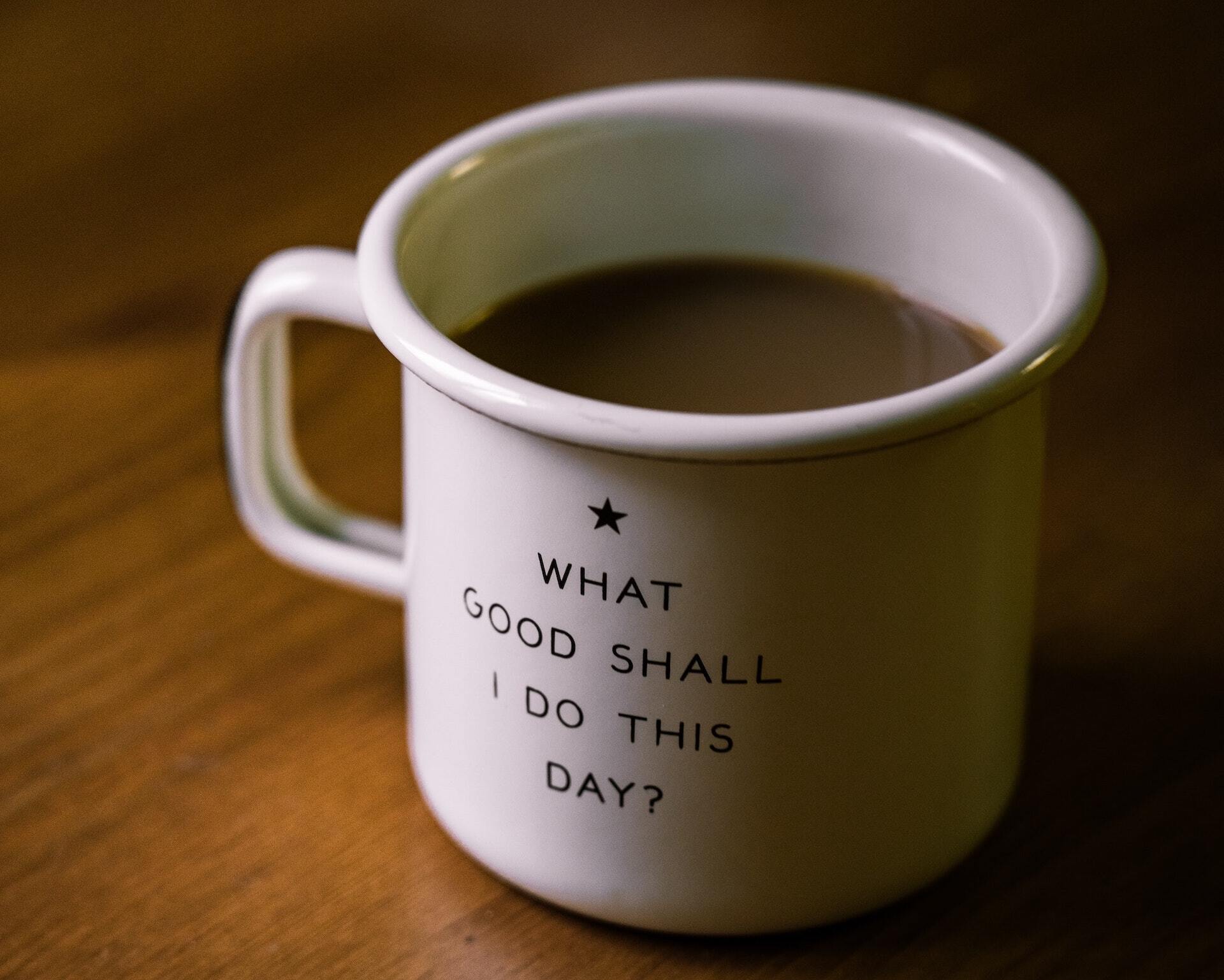 On today's show, Adrian and Ethan discuss the importance of volunteering in communities.

International Volunteer Day is 5 December and was created by the UN General Assembly in 1985 emphasizing the impact volunteers have in their communities and around the world. It is a global celebration of volunteers and an opportunity for everyone to recognize volunteers, and the contributions they make every day.

Volunteers are the most important resource community organizations have. Over 1 billion people volunteer worldwide and here in the United States around 30.3% Americans volunteer at least once a year provide 6.9 billion hours every year. Considering the number of hours dedicated by a nonprofit volunteer each year, along with all the different types of people volunteering, volunteers' financial value estimates at around $193 billion per year.

Some of the most well-known American charitable organizations, such as the YMCA and the American Red Cross, were founded in the 19th century.

Volunteers make it possible for a nonprofit to accomplish its mission. It has the people it needs to do the necessary work and provide its services to those who could not otherwise access them. According to the National Council of Nonprofits, many organizations run with no paid staff at all, which makes volunteers essential to their mission.

A kind-hearted 11-year-old boy used his own birthday money to launch a food bank service which he runs from his garden shed. Isaac Winfield fills bags of groceries which have been donated and hands them out to the needy around his hometown.

Since starting the food bank in 2020, the service has grown so much that Isaac’s family bought a shed to store the hundreds of donated items.

His parents give him a lift in the van at weekends which has been customized with Isaac’s instantly recognizable rainbow logo, but sometimes Isaac takes the bags of groceries to people on foot. Those in need are also able to go to Isaac’s food bank shed in his home town of Redditch, Worcester, which is open 24-hours-a-day, and help themselves.

Isaac was born with a rare chromosome disease, and the food bank has helped “massively” with his confidence, as he can’t read or write.