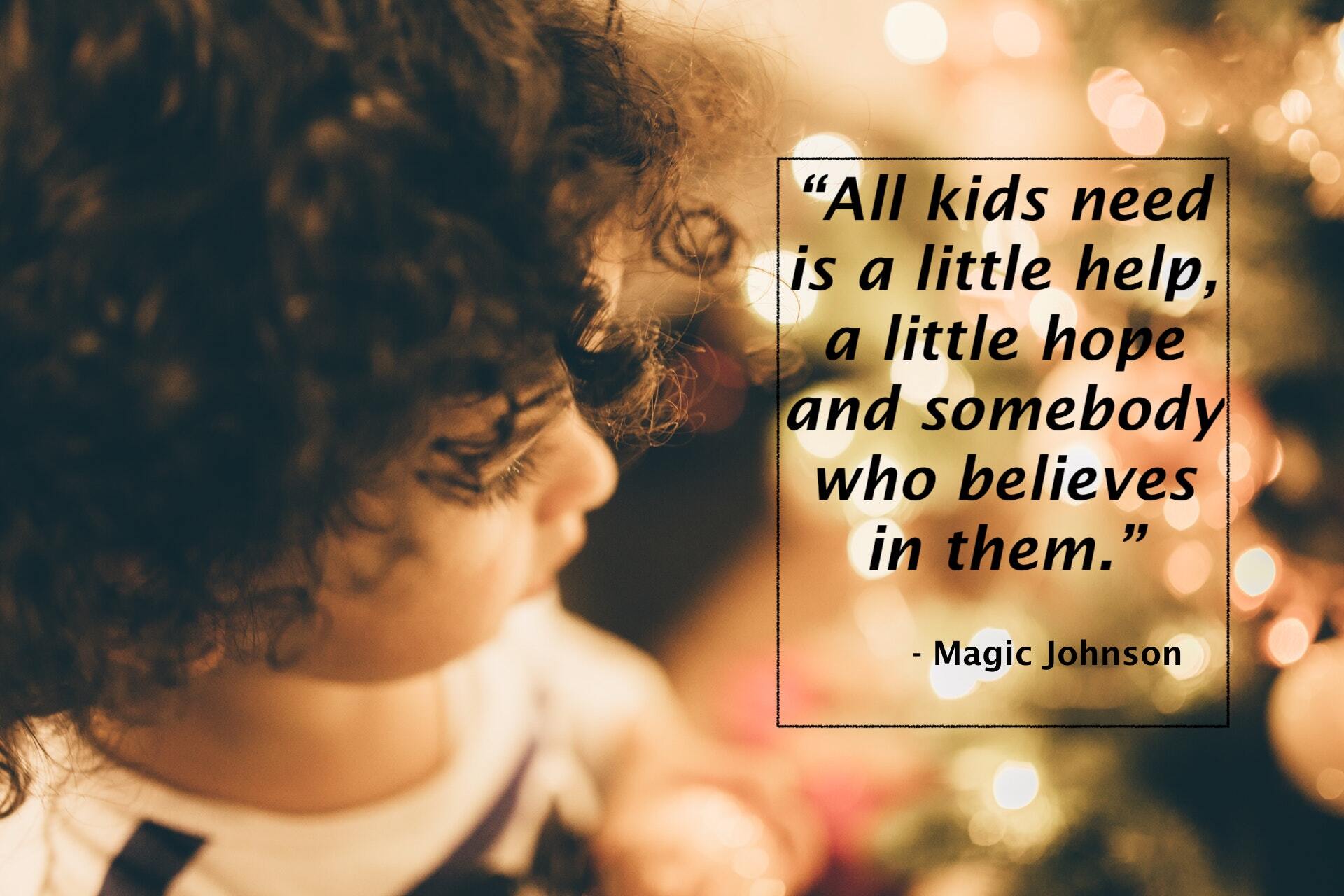 With the holidays upon us, today we look back as Adrian joins Ethan Dettenmaier at last year's 8th Annual Combat Radio Christmas in Valencia, California.

Child and family homelessness is an escalating crisis in the United States. The transitional and often “invisible” nature of the population makes it difficult to obtain accurate, validated data.

Quite often, the desire not to become ensnared in either the child welfare or criminal justice system, forces these youth to hide their homelessness and not disclose their living situation. This makes it challenging to know the true number of youths experiencing homelessness.

According to a study from Chapin Hall, a research center at the University of Chicago, some 4.2 million young people experience unaccompanied homelessness during the course of a year.

A large number of homeless children and youth come from foster care or the juvenile justice system, and, after aging out of the system, lack the education, skills, and guidance to live independently and secure housing and an income.

What happens in early childhood can matter for a lifetime. In young children, stress resulting from major trauma such as extreme poverty and homelessness.

Every year, Combat Radio buses in 'Polar Express style' about 400 children (and their families) from Social Services for what is essentially Christmas. The event is an all you can eat, first class, brunch at Salt Creek Grille in Valencia with presents, about 80 characters (from Disney to Star Wars to The Avengers) Entertainment, LIVE Broadcast and…a visit from Santa Claus! This year they brought Christmas to 600 children (including a second event, the following Saturday AT the Social Service center).

Unfortunately, Adrian was in Europe for this year's Combat Radio Christmas on December 7 but Adrian and Bev were thrilled to join Ethan and Lota at last year's event.  Here's a look...

While enjoying the festivities, Adrian had the opportunity to interview people from different backgrounds who all helped to make the event a success for the children attending.

Adrian also got the chance top talk with Phil Buckman, a bass player for Fuel and Cheryl Cooley, from the all-female band Klymaxx.

The Mongols Motorcycle Club partnered with Combat Radio on a toy drive and was also on hand to volunteer. We get to hear from one of the riders, Bruce.

We were privileged to have the Pacifica High School Naval JROTC volunteer at this event.  The JROTC is a program offered to high schools that teaches students character education, student achievement, wellness, leadership, and diversity.  Adrian had the opportunity to talk with some of these cadets at the event.

We were able to find a quiet little corner for interviews ...