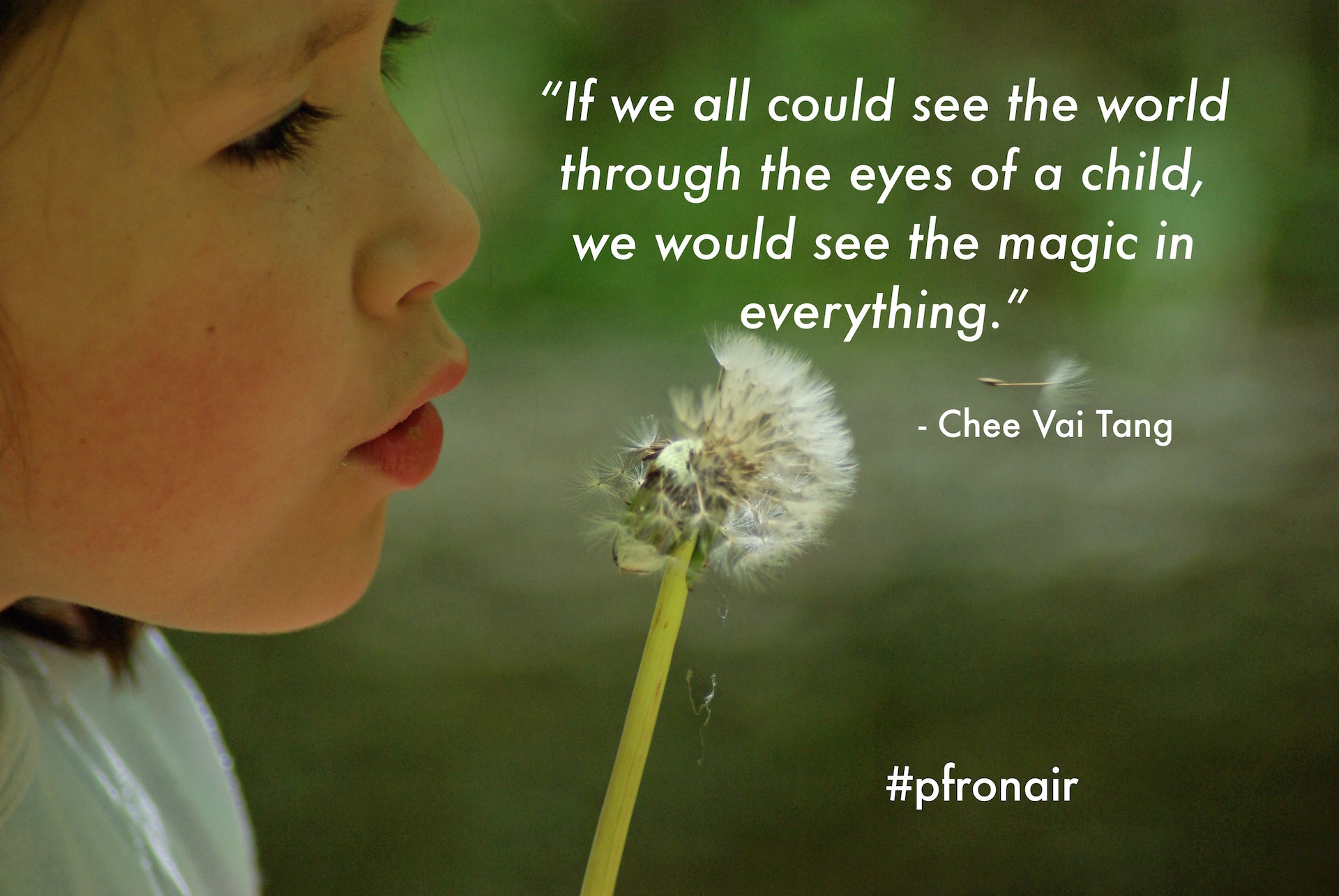 Today's show comes to us from the Santa & Sons Christmas Tree Lot in Van Nuys, California.  The owner, Mark Rolfe, joins our co-host Ethan Dettenmaier for the broadcast.  Thinking about those less fortunate youth at this time of the year, we also look back at two charities, Share the Warmth and Teach One to Lead One.

Around the world, 815 million people regularly go to bed hungry, according to a report from the United Nations food agencies. That’s about 11 percent of the world’s population.

Hunger kills. Worldwide, poor nutrition is responsible for 45 percent of the deaths of children under the age of five. The biggest reason kids are hungry, both in the U.S. and around the world, is poverty. Poverty often means children not only don’t have enough to eat, they don’t have access to clean water, health care or education. They face hunger, disease and even death.

1 in 8 households in Canada is food insecure, amounting to over 4 million Canadians, including 1.15 million children, living in homes that struggle to put food on the table.  Over 60%, of food-insecure households are relying on wages and salaries as their main source of income. Simply having a job is not enough; low-waged jobs and precarious work means people in the workforce often don’t have enough income to be food-secure.

Every day, 1 in 5 Canadian children are at risk of going to school on an empty stomach.

This brings us to our first charity, Share the Warmth...

Share the Warmth, a nonprofit in the Point Saint-Charles area of Montreal, works to awaken hopes and dreams in the community through excellence in programming that fosters the overall development and success of youth, increases access to food security and health for all and offers work training programs.  @PartageEspoir

Their mission is lived out in schools, with youth and in the community by providing food, school supplies, youth groups, tutoring, scholarships and music for youth, a food bank, a community Café-Boutique and magasin-partage, work programs and more. At their core is the belief that together, we can fight hunger and poverty.

More than 1/3 of the people in Point Saint-Charles live below the poverty line. Every week, they provide 2,500 school children with healthy food, helping them to focus on learning rather than hunger.

Adrian talks with Fiona Crossling about Share the Warmth programs and how they impact the community they serve.

A positive relationship with a “caring adult” is the most important factor in helping youth reach their goals and become productive adults.  We understand the benefits of mentoring young people when we hear the powerful stories of teens whose lives have been changed by a single, caring adult. If you listen, those stories are everywhere.

And this brings us to Teach One to Lead One...

One nonprofit that is working to make a difference in the lives of many of these at-risk youth is Teach One to Lead One.  @teach1lead1

We had the opportunity to sit down and talk with Dr. Lori Salierno – Maldonado, the Founder and CEO of Teach One to Lead One, an organization that functions within Elementary, Middle, and High Schools throughout the nation.  Emphasizing excellence and integrity, the Teach One to Lead One principles taught become incorporated into the daily lives of students and play a huge role in increased performances. Teachers continue to support the implementation of the program as part of their class schedule.

Lori’s story goes back to her mentoring relationship with Mother Teresa and the time she spent over ten years working in Calcutta alongside other volunteers at the homes for children and lepers that Mother Teresa had established.  The inspiration for Teach 1 to Lead 1 was planted 22 years ago when Mother Teresa told her, “Go back to your own Calcutta and be the light to your own people".

Teach One to Lead One has been successfully planting locations and helping at-risk youth all over the United States through their nationally acclaimed curriculum.  This program has impacted 3,036 youth in 2019 and 45,163 since 1996.