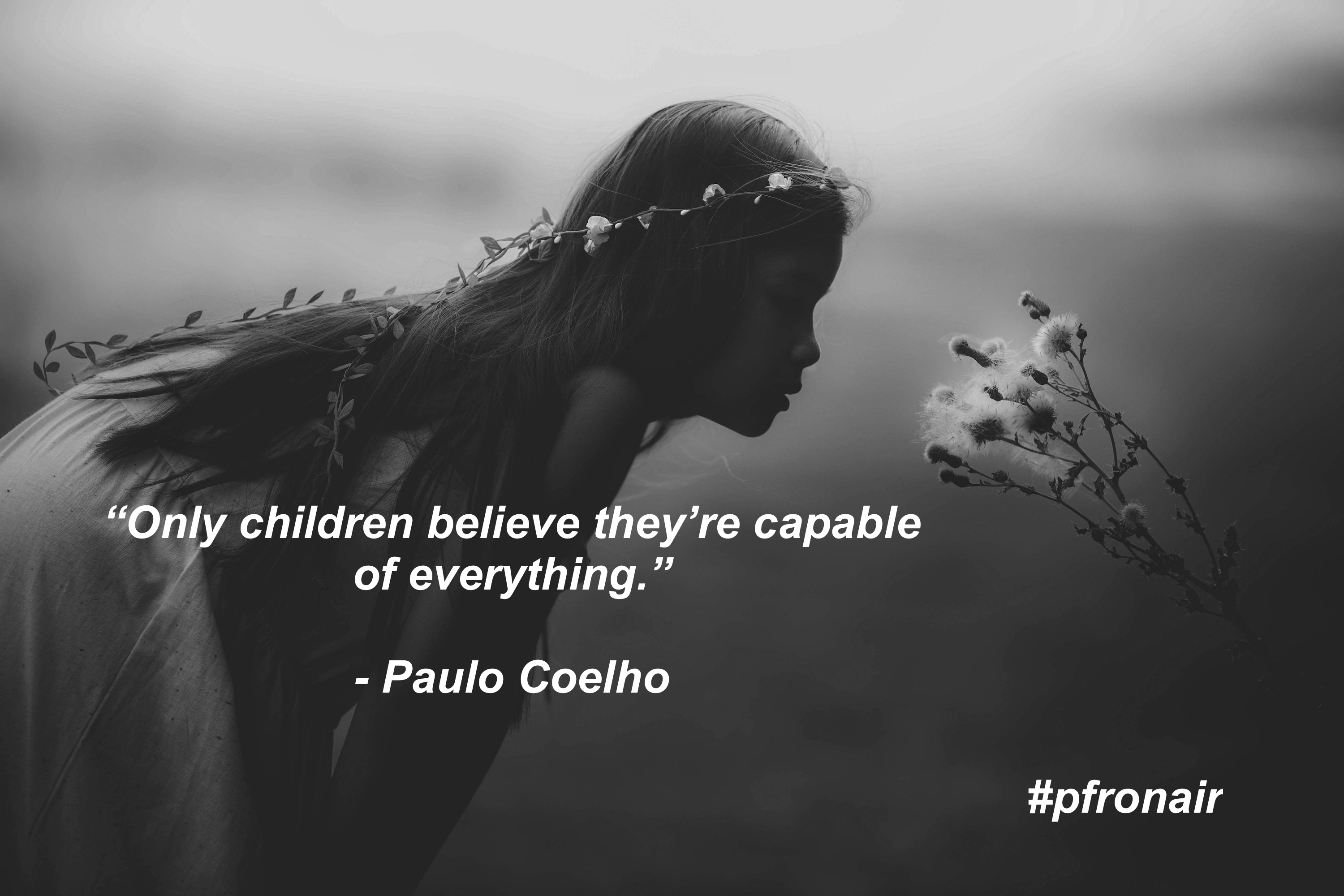 As we wrap up our summer shows, we look back on some of our Peace Fund Heroes of the Week - young people who are making a difference in the lives of others.

Jonathan Birdwell, author of the report Introducing Generation Citizen, believes the current generation is more socially aware than ever before and is keen to make a difference in their community.

They do not rely on politicians and others to solve the world’s problems, but instead roll up their sleeves and power up their laptop and smartphone to get things done through crowd sourced collaboration. They value bottom-up social action over top-down politics, and social enterprise over government bureaucracy.

Craig Kielburger, co-founder of youth development charity Free the Children, works with socially conscious young people every day. He says that this generation is tremendously engaged in social activism. (And he should know, he became an activist when he was just 12.)

Beginning as a single event nearly ten years ago, WE Day has evolved into a series of 19 stadium-sized events held across the United States, Canada, the UK and the Caribbean. This past year, 200,000 students attended WE Day and left inspired to create change both locally and globally.

Kielburger says his organization has dubbed Generation Z the "We Generation," to contrast with the "Me Me Me" moniker that was thrust upon the millennials.  "This generation is growing up in the shadow of 9/11, growing up with global issues like climate change and poverty dominating the news, at a level where they understand how interconnected we are in this world," he says. "In previous generations, there was a feeling that when you were young, you were a passive bystander, an adult-in waiting, but today because of technology, young people have this sense of self-confidence and a belief they can change the world."

Let's take a look at some of our Heroes...

“From the streets of McKnight to the Buckingham Palace!” the single line that depicts the journey of Trevis Belle, from St. Kitts."

From a very young age, Trevis has always been involved in his community and joining different youth organizations.   He also held a special place for volunteering as he would go above and beyond to help with bake sales, clothing drives and different projects that would require volunteers.

As he grew older, he became aware of how persons viewed his community of McKnight – synonymous with crime, gangs, violence, poverty. He wanted to change that, he wanted persons outside of McKnight to know that his community has positivity and love flowing through its streets.

In January 2014, Trevis founded MADE St. Kitts (Making A Difference Everywhere), a non-profit youth organization geared towards raising the importance of volunteerism among young people through educational, training, development and mentoring programs and opportunities. Since the start of MADE, Trevis has been lauded of his work to getting young persons off the streets and to occupy themselves with something worthwhile.

Trevis Belle was honored by Her Majesty The Queen Elizabeth II, by receiving the Queen’s Young Leader Award at the Buckingham Palace on June 23, 2016.

When Shanneil Turner and her family moved from San Francisco to Vacaville, California, they joined the local Boys and Girls Club. The support of the club helped Turner’s family, who was struggling and couldn’t afford to buy her the athletic shoes that the then 15 year old needed to try out for her high school basketball team.

During tryouts the soles of her shoes ripped and her family couldn’t afford to get her new ones. After she got an assist from the Boys and Girls Club, who granted her a scholarship to pay for a new pair, she decided to help other teens who cant afford shoes of their own.

She said she knows there are kids in her class who don’t play in sports because their family doesn’t have the money to get them the shoes they need and she wants to help get them on the team.

Wanting to pay it forward, Shanneil raised $11,000 to provide footwear vouchers for student athletes who apply to her program, which she dubbed “Shanneil’s Locker.” Nike and Kaiser Permanente have donated scholarships and shoes to Turner’s mission to provide other kids with the opportunity to run after their dreams.

Michael Ioffe, a high school senior in Portland, Oregon, is interested in finance and architecture, and hopes to work in affordable housing someday. But on the way to fulfilling those dreams, Michael ran into an early snag...business camp that he couldn’t afford.

Though he ultimately earned a scholarship to attend the camp, his eyes were opened to the difficulty many have in accessing quality educational resources, particularly for young people pursuing business. So he came up with a solution, at least in Portland: a speaker series in which he invited local business leaders and entrepreneurs to give talks.

One year later and he’s now the founder and executive director of Talks on Innovation, Leadership, and Entrepreneurship (TILE), a nonprofit speaker series with 57 chapters in 12 countries — operating on a budget of just $500 a year.

He hoped a volunteer-based speaker series could circumvent those barriers, and allow more students to receive potentially life-changing advice, insights, and inspiration at an early age.  The Portland events was called the Stumptown Speaker Series.  Stumptown Speaker Series is a non-profit that aims to provide easily accessible insights into business, leadership and entrepreneurship for students of all backgrounds. Through the series, students from fifteen Portland-area high schools and one Portland-area university can meet and learn from leaders in Portland's business and non-profit community, completely for free.

How many kids under 18 can say they're a CEO of a charity that brings both hope and healing to child heart surgery patients as far away as South Africa, China, Ireland and Vietnam?

Lorelei McIntyre - Brewer can. She was born without half of her heart, has undergone 24 surgeries, needs another one, and has a heart rate roughly half of what a healthy kid her age should have.

When Lorelei was recovering after a surgery in 2011, she was given a heart pillow to hug. The pillows serve two purposes -- psychological security for pediatric heart patients, and squeezing the pillow helps drain fluid that builds in their lungs. The action also has the effect of pain management by distracting the mind, kind of like when you burn yourself and grab your arm really tight.

However, the pillow was just too big for Lorelei. So she decided to make pillows her size and give them to the other heart patients, like her friend Cora, who is still undergoing surgeries for HLHS.  And this was the beginning of her nonprofit Heart Hugs.