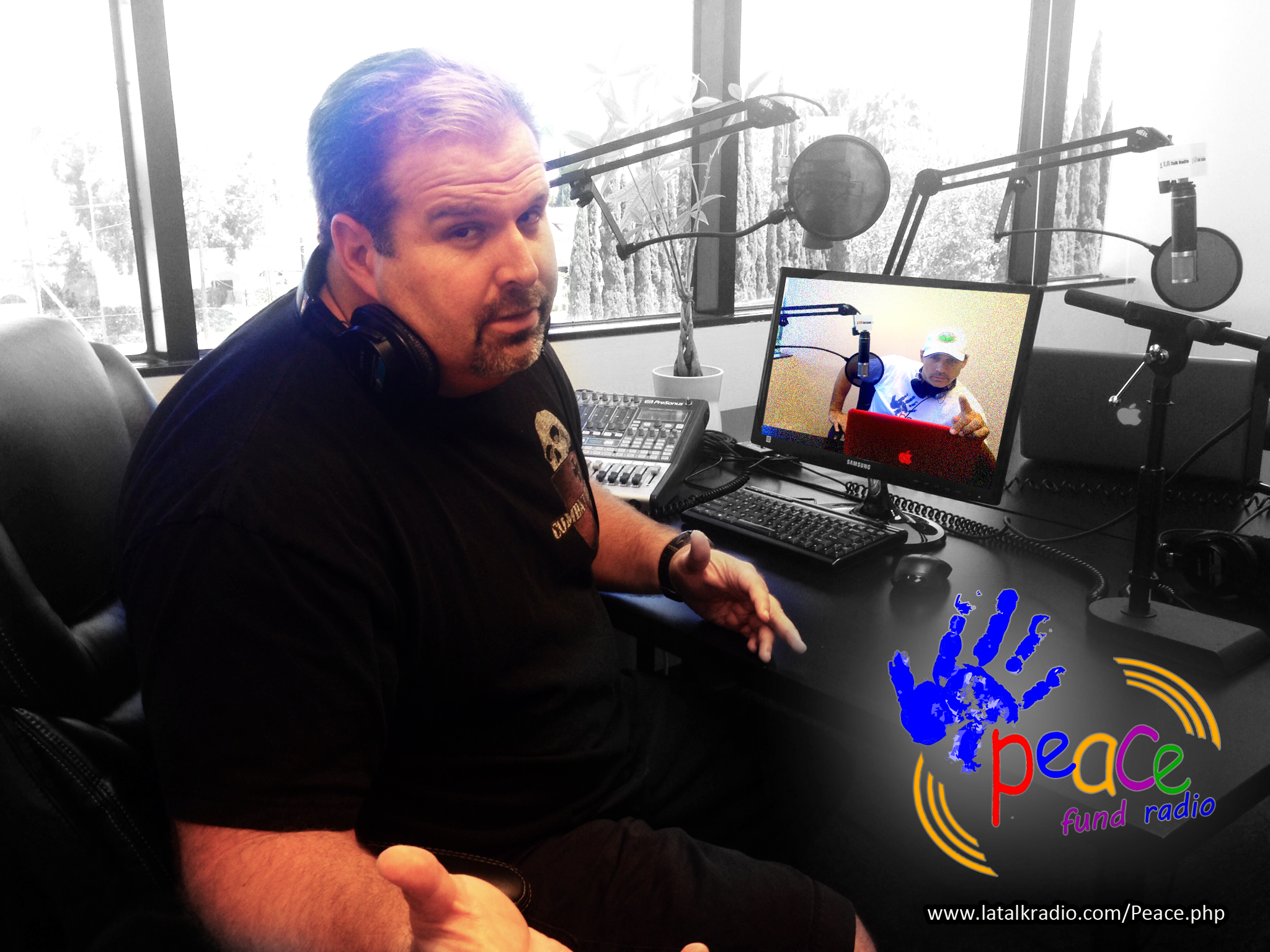 If laughter is truly the best medicine, Jill-Michele Melean is a master physician. Her hilarious body of stand-up and improvisational work has taken her from club stages to television screens (including MADtv and RENO 911!), and today she joinsAdrian Paul and Ethan Dettenmaier in the studio to discuss her involvement with various charities and causes includingNeglected Tropical Diseases and Step Up Women's Network.

Jilly shares her experiences with a loved one suffering from today's focus topic, Tourette Syndrome, which is a neurological disorder causing motor and vocal tics that affect one's sensory, social, and educational development. She also speaks candidly about the healing power of laughter in her own life and the ways in which social media are making comedy more powerful and personal than ever before.

In 2011, 11-year-olds Katrine Kirsebom and Corinne Hindes began rescuing stacks upon stacks of coats, boots, gloves, and hats from "lost and found" bins at ski lodges to distribute more than 5,000 items and counting of cold weather clothing to the homeless via their Warm Winters project, which you can also find onFacebook and Twitter. Learn how these Peace Fund Radio Heroes of the Week are partnering with the Jefferson Awardsto expand their reach and change even more lives!