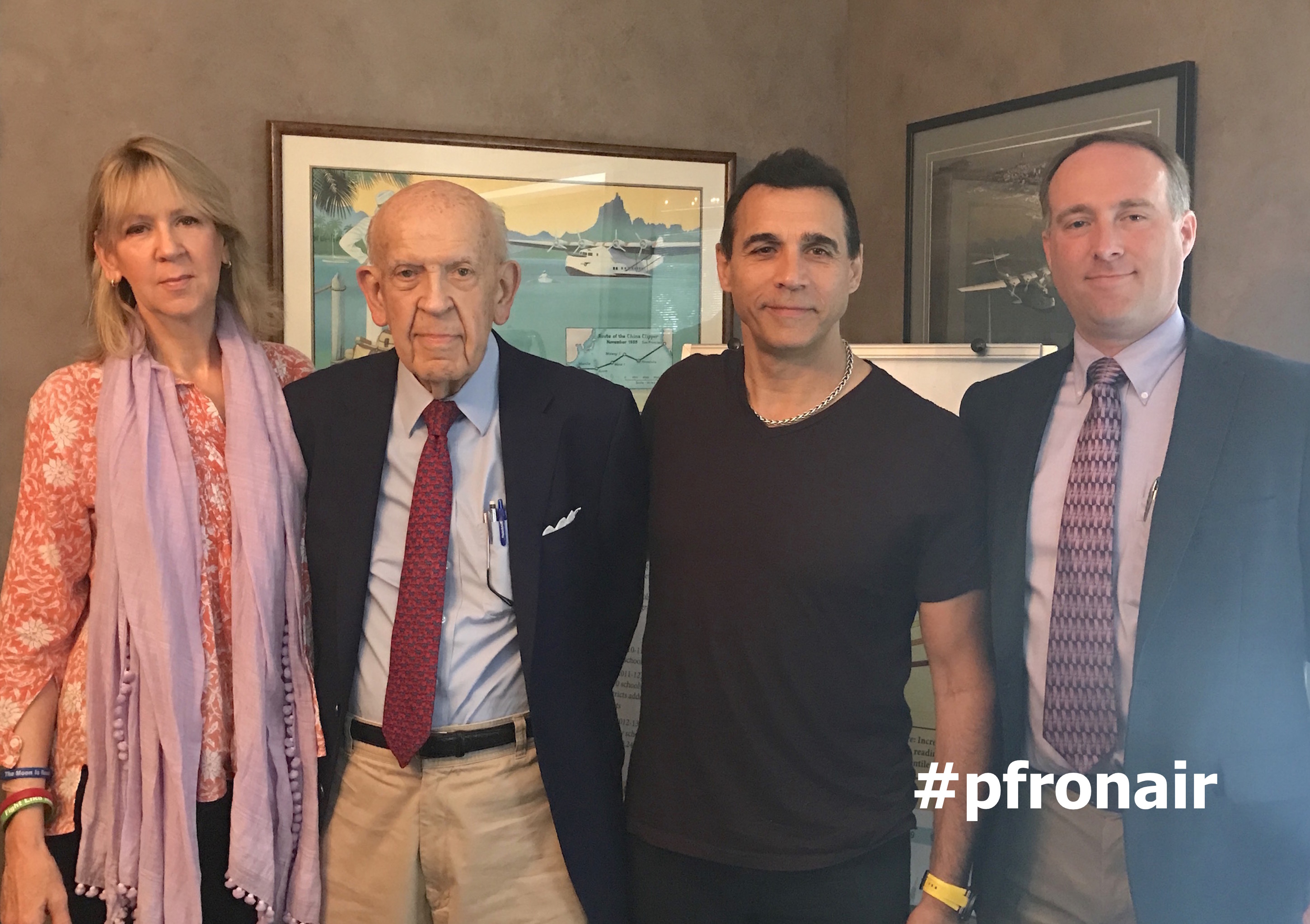 On today's show we visit Elgin Children's Foundation in Knoxville, Tennessee and talk with B Ray Thompson Jr., Tim Rogers, and Adella Thompson.  It is with great sadness we have learned that B Ray Thompson Jr. passed away just days after we had the opportunity to talk with him.

The number of Tennessee children living in poverty is continuing to increase and more than a third of children are living with insecurely employed-parents, both of which reflect national trends that the economic recovery is uneven for low-income families.  There are now more children living is poverty here than during the Great Recession.

Health problems facing Tennessee children living in poverty are the worst in the nation, according to the report from the American Institutes for Research, a national nonprofit that oversees the National Center on Family Homelessness.

More than 27% of all children in the state live in poverty; of those children, more than one in five have at least one chronic health condition, the report states. About 17 percent suffer from Attention Deficit Disorder (ADD) or Attention Deficit Hyperactivity Disorder (ADHD) and 16 percent have asthma.

The negative consequences of growing up in a poor family are well known. Poor children are less likely to have timely immunizations, have lower academic achievement, are generally less engaged in school activities, and face higher delinquency rates in adolescent years. Each of these has adverse impacts on their health, earnings, and family status in adulthood. Less understood is how the experience of poverty can differ depending on the community context.

A study at the University of New Hampshire found that child poverty is higher and more persistent in rural America.

The hurdles are even higher in rural areas, where low population density, physical isolation, and the broad spatial distribution of the poor make service delivery and exposure to innovative programs more challenging.

While communities across the US struggle with poverty, some of the most impoverished- and unnoticed- are in Appalachia. The Appalachian region is home to hardworking individuals who value their families, community, and living in the natural beauty of one of America’s most beautiful regions. For generations, families have earned a living on jobs provided by the region’s primary industry- coal. In its heyday of the 1910s and 20s, more than 700,000 jobs were provided by the coal industry. In Appalachia, that number now hovers around 44,000 – with not much coming in to fill the void. Those with higher education went to other states for better jobs and higher wages- a trend we still see today, especially among young adults. More recently, the outsourcing of jobs overseas has caused soaring unemployment in a number of counties.

While in Knoxville, Tennessee in June, Adrian took the opportunity to visit Elgin Children’s Foundation.  Elgin Foundation serves children in rural Southern Appalachia to encourage the habits of lifetime wellness, educate them to become lifelong learners, and empower communities to proactively create and provide environments where every child will flourish and mature into productive citizens.

Since its inception, the foundation has been overseen by Thompson’s son, B Ray Thompson Jr., and has helped more than 35,000 disadvantaged children in Kentucky, Tennessee, and Virginia receive dental treatment that their families otherwise could not have afforded.

In 2013, Elgin Foundation tackled another need in the same geographic area. Research indicated that many children in these rural areas fell behind as early as kindergarten in reading and comprehension skills. And between kindergarten and third grade, those children only fell further and further behind.

At that time, the foundation expanded to provide reading and literary comprehension assistance to those children. Today, the goal is to help 90% of children in the 45 participating schools read on or above grade level by third grade. They also have an advocacy program that confronts issues of child abuse and neglect.

Adrian was joined by B Ray Thompson Jr., Tim Rogers (Executive Vice President), Adella Thompson (Board Member and granddaughter of the founder), Brandy Pressley (Tennessee Dental Coordinator), and Katie Beeler (Office Manager and Executive Assistant to Tim Rogers) to talk about the work the organization is doing.

This week John Bierly brings us the final part of his interview with our Peace Fund Hero of the Week, Arifa Nasim.

Arifa founded Educate2Eradicate, a non-profit organization committed to spreading knowledge to prevent the hundreds of thousands of individuals at risk from experiencing forced marriage, genital mutilation and honor-based abuse. Educate2Eradicate provides information and resources online, leads training for youth and educators, and organizes events to increase understanding on the dangers of honor-abuse and how to prevent and fight against violent practices.

To date, Arifa has educated more than 5,000 individuals and plans to grow Educate2Eradicate into a holistic program, training larger organizations and offering counseling and legal advice to victims.