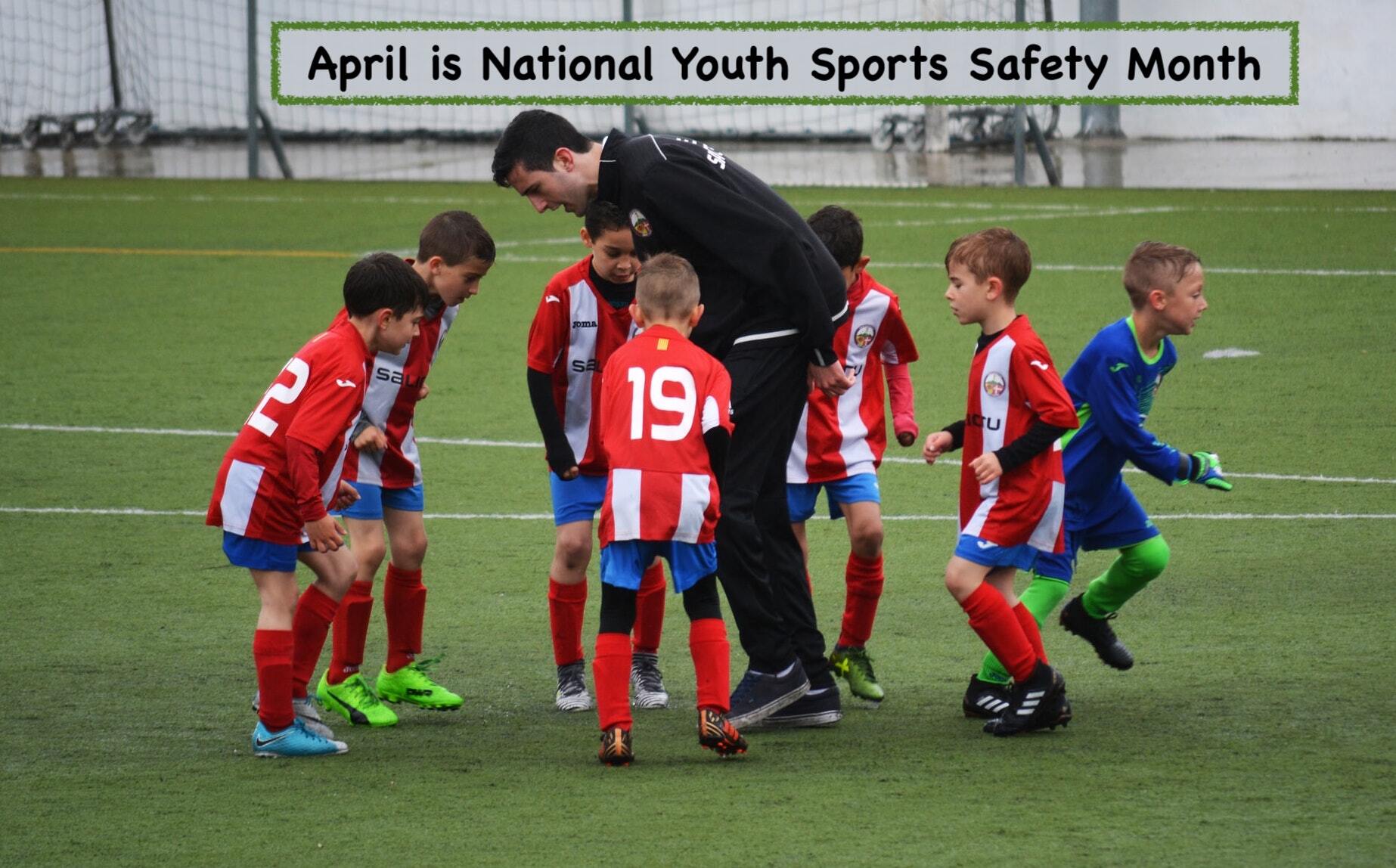 On today's show, Adrian and Ethan talk about organized sports for kids.

Sports, whether team-based or individual, are a great activity for children and provide not only physical activity but a variety of other benefits. Kids are meant to play. If they are given a choice and the means, being active is what comes naturally to them. It’s fun. It helps them grow up to be fit, confident, strong and capable. But paying for team fees or other kids’ sports activities is a barrier for many families.

Unfortunately, many at-risk youths are not involved in organized sports for financial reasons.

Children from low-income households are half as likely to play one day’s worth of team sports than children from households earning at least $100,000.

Student athletes have 11% higher graduation rate than non-athletes and are 4 times more likely to attend college.

60% of kids who play sports have to pay a fee. These fees disproportionately affect children from low-income families.

Teen Has Raised Over $50,000 in Donations to Cancer Research Fund Since He Was 5 Years Old

Not many kids get exactly what they want for their birthday for ten years in a row. But Kai Martin has since he was five years old. However, he never asks for what a typical kid his age might ask for; all he wants for his birthday, year after year, is for people to donate to a cause that has had a significant impact on his family...cancer.

After learning from his mom about how cancer affects more families than just his own, Kai’s first instinct was to help other individuals and families that were going through the same situation. And so began what would become Kai’s decade-long trend of substituting birthday gifts in favor of donations to cancer research.

Kai turned 15 on March 5th of 2022, and keeping up with tradition, started a GoFundMe to raise funds for his birthday instead of accepting presents—marking his 10th straight year of doing so. He received over $25,710, bringing his grand total amount raised to over $50,000 since first starting 10 years ago.