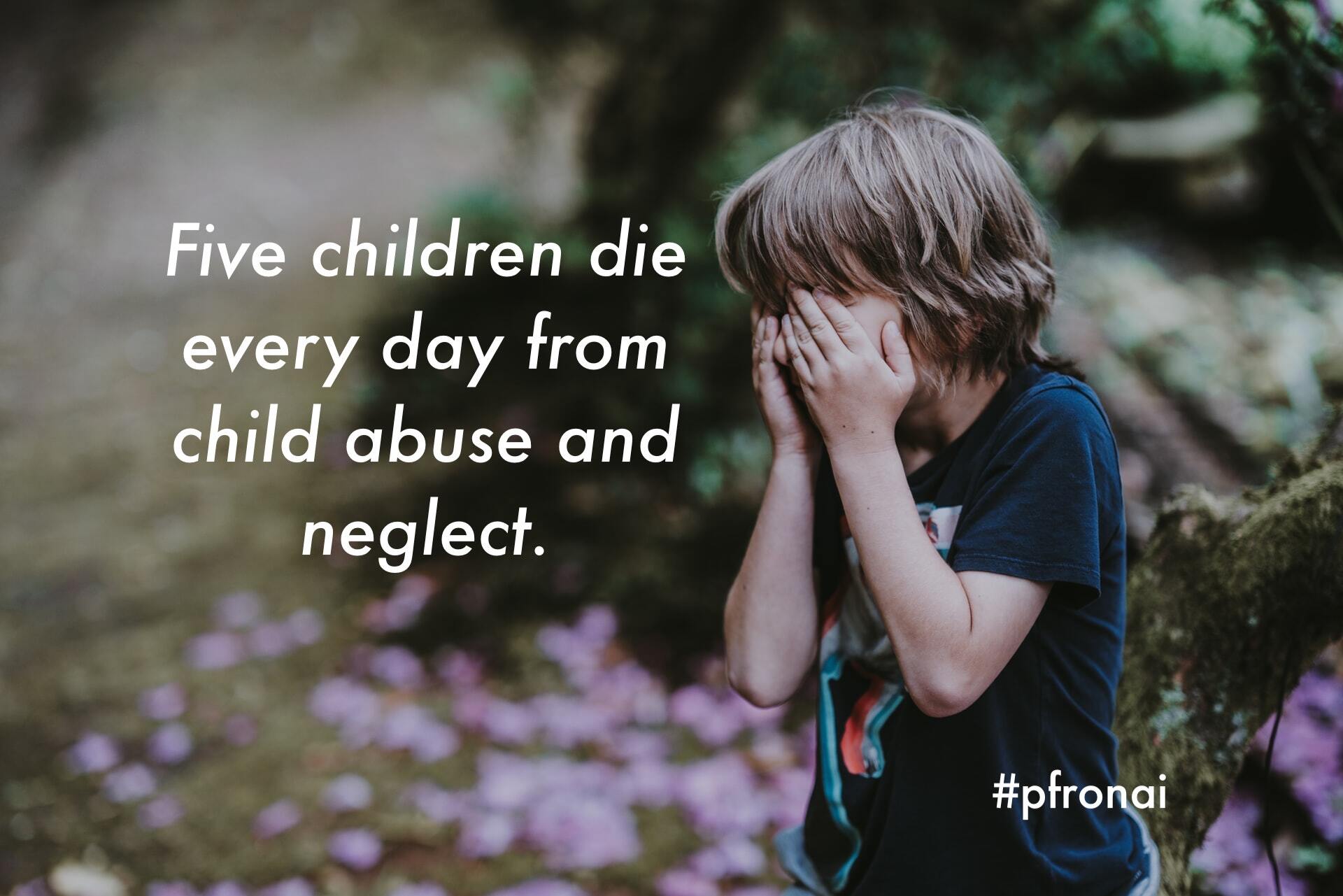 In today's show, Adrian and Ethan tackle the tough issue of child abuse and the concerns that incidents are going unreported during the pandemic.

Child abuse is more than bruises and broken bones. While physical abuse might be the most visible, other types of abuse, such as emotional abuse and neglect, also leave deep, lasting scars.

Data for 2019 shows 4.4 million child maltreatment referral reports were received involving over 7.9 million children. It is estimated that 1,840 children died from abuse and neglect in 2019. Over seventy percent of all child fatalities were younger than 3 years old.

The pandemic has led to fewer child-abuse calls, raising concerns that incidents of harm are going unreported.

The Associated Press (AP) found that compared to the previous year, there was an 18% decrease in child welfare concerns reported and child abuse investigations conducted. Reporting from school sources dropped by 59% as students went online. Additionally, the lockdown has limited medical care, which limited reporting as well since medical professionals are another category of mandated reporters.

In December 2019, Katelynn Hardee, a kindergartner at Breeze Hill Elementary School, overheard a parent say she was having difficulty paying for an after-school program.

Katelynn’s mother Karina then had to explain to the confused youngster that some parents did not have the same amount of money as other parents—which is why some families may not be able to enjoy the same kind of benefits and freedoms as the Hardee family.

That’s when the kind kindergartner came up with the idea of selling treats to raise money for the families of her classmates who needed financial help. The kindergartener stood outside on the streets of Vista, California until she had successfully sold all of her cookies, cider and cocoa packets. She donated the money to the school…she had raised enough money to pay off the outstanding lunch debts of 123 students.

She even has her own hashtag: #KikisKindnessProject. And other students and staff at Breeze Hill have gotten involved.