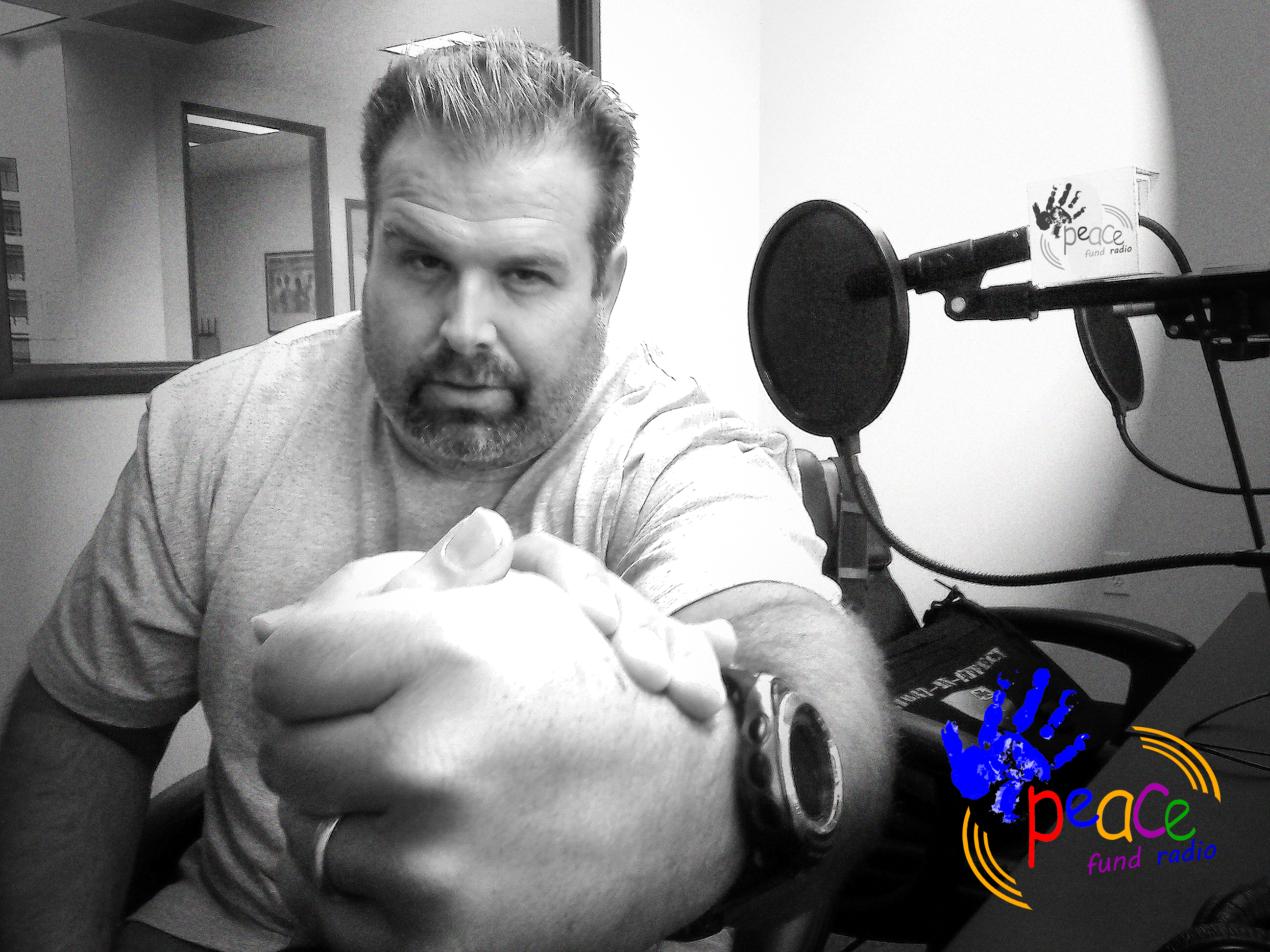 With April being Austism Awareness Month, entertainer/humanitarian Rick Mora (Official Site, Twitter,Facebook) joins Adrian Paul and Ethan Dettenmaier to discuss this perplexing, brain-based disorder that affects a child's communication, behavior, and social skills. One in 68 children, an increase of 30 percent from just two years ago, will be diagnosed with ASD (Autism Spectrum Disorder). Rick shares how Autism has touched his own family, sparking an important conversation about how ASD is viewed not only by the medical community and affected families but also by society at large.

In our Hero of the Week segment, we learn how an 8-year-old Autistic boy from Treasure Valley, Idaho, turned a random act of kindness by a group of strangers into a movement that's bringing attention, awareness, and, mostly importantly, acceptance to Autism. Drew Elliott and his mother, Natalie, have created a Facebook page where Drew's new friends from around the world can interact and even get a Best Friends Forever necklace made by Drew if they choose. (They've shipped necklaces as far away as Japan and New Zealand!) "Although Drew's struggles with friendships may be due to his pragmatic language skills or social struggles," Natalie writes, "the page is now about anyone who ever felt like they would like a friend. You do not have to know someone diagnosed with a developmental disability to appreciate the message." So congratulations to young Drew for becoming our latest Peace Fund Radio Hero of the Week!