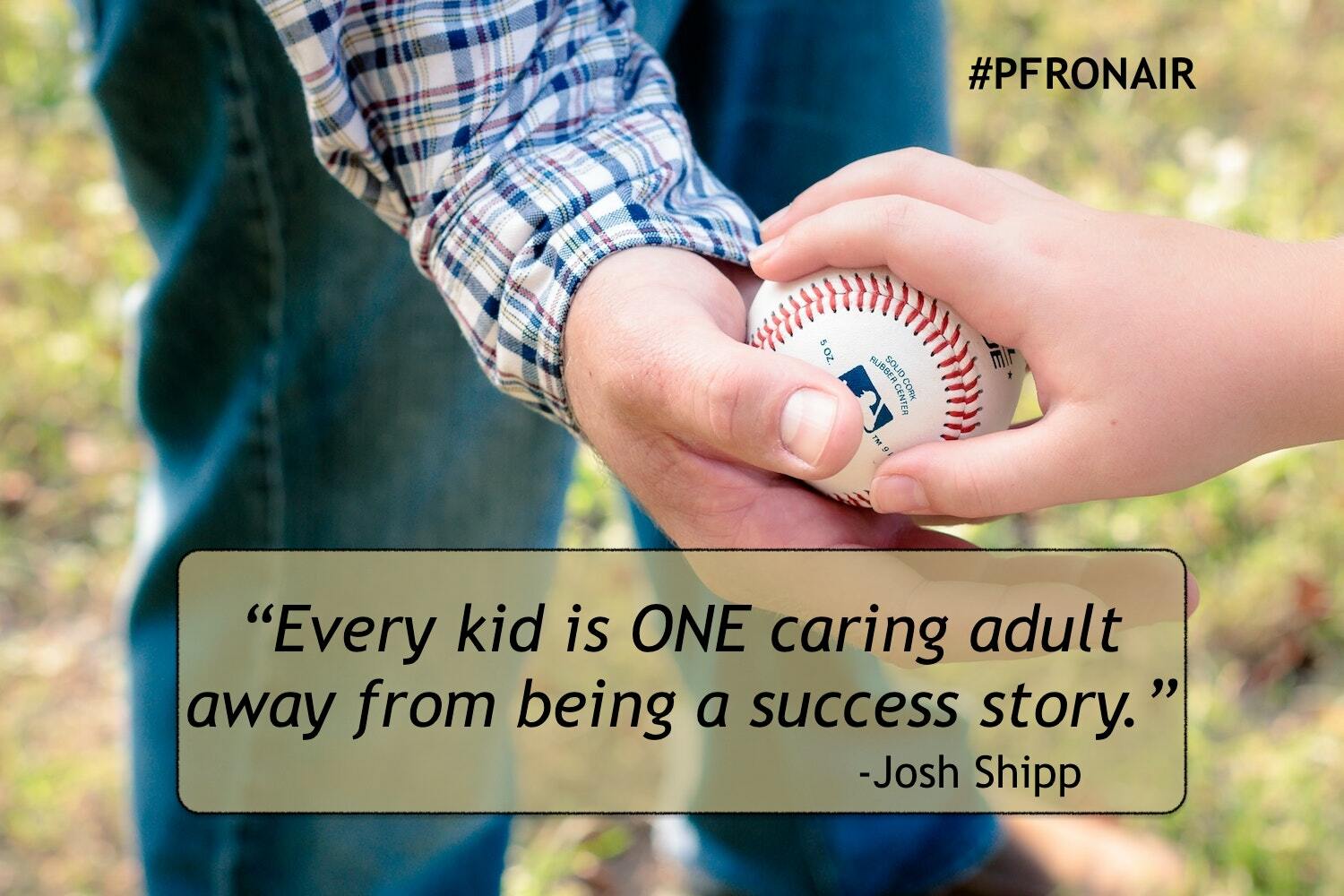 There are 46 million young people, aged 8 - 18, living in America. An estimated 16 million of these youths are growing up without a mentor in their lives. That's one out of every three kids who, aside from their family at home, don't have a trusted adult who they feel they can turn to for advice and guidance.  Sports is a great way for mentors to connect with these youth.

Because sports coaches interact with their athletes every day through practices, games, team building and work-outs, they tend to become one of the strongest adult role models young people come in contact with.

A Big Brothers Big Sisters study found that kids who participated in mentorship programs were:

• 52% less likely than their peers to skip school

The PAL program was founded in 1914 in New York City.  PAL is a national program with a membership exceeding 1.5 million children and more than 400 law enforcement agencies serving over 700 cities with 1,700 facilities throughout the United States.

Founded in 2017 by 11-year-old Reagan & 6-year-old Payton Garnsey, two sisters from Delaware, The Buckets of Love Foundation is helping make a difference for children who need it the most.  Their mission is simple - spreading joy by filling buckets with age appropriate toys, games and crafts for deserving children ages 2 - 12 receiving medical care, residing in homeless shelters or are otherwise facing a difficult situation.

As of March 2019, the organization had donated a total of 6,555 buckets in all 50 states, “helping bring smiles to children’s faces one bucket at a time.”

In June 2018, Reagan and Payton were recipients of the Jefferson Awards Foundation LEAD360 award, which honors fun, simple and scalable projects created by youth committed to community service.  @BucketsOfLoveFoundation

Bruce Gale brings us an interview with Reagan and Payton.